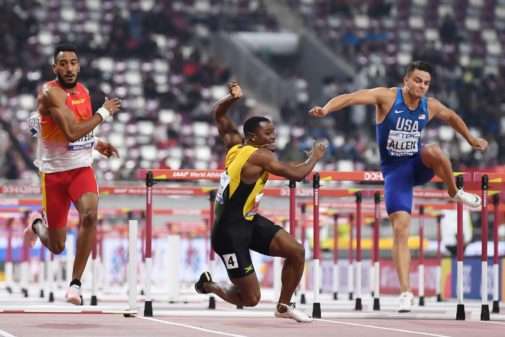 Jamaica failed to improve on its medal tally after Omar McLeod crashed out of the 110-metres hurdles final of the IAAF World Championships, in Doha, Qatar, today.

McLeod lost momentum after hitting a few hurdles and stumbled to a fall.

He was disqualified for disrupting Diamond League champion, Orlando Ortega in the next lane.

Grant Holloway of the United States won the world title in 13.10 seconds.

Thomas-Dodd threw 19.32 metres to advance to tomorrow’s final of the women’s shot put.

She made the mark on her third attempt to top group “B.”

Thomas-Dodd says she wants to improve on her 4th place finish from two years ago.

Aisha Prought-Leer failed to advance to the semi-finals of the women’s 1500-metres after finishing 7th in heat-2 of the event.

Demish Gaye and Akeem Bloomfield both advance to the final of the men’s 400-metres.

Rushell Clayton marches into the finals of the women’s 400-metres hurdles after winning Semi-final-2 in 54.17-seconds. 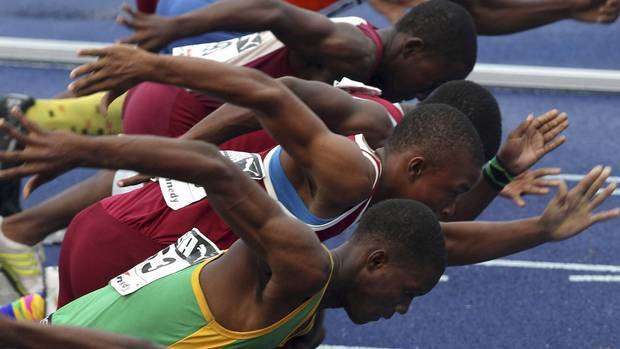 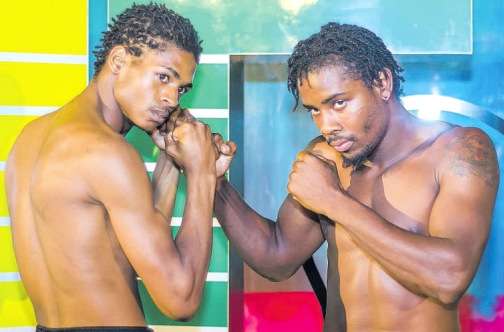 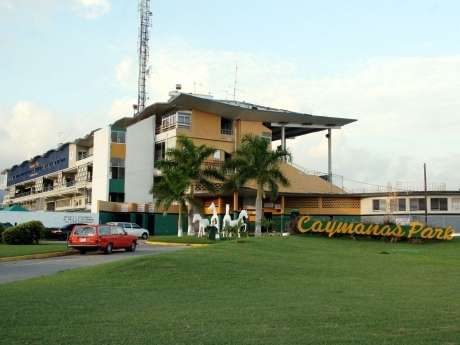