The President of the Jamaica Manufacturers Association, JMA, Metry Seaga, is describing the continuing depreciation of Jamaica’s Currency as a Catch 22 situation.

He was responding to a recent comment by Co-Chairman of the Economic Programme Oversight Committee, EPOC, Richard Byles.

Last week Mr. Byles told a press briefing that those exporters who source the majority of their inputs locally stand to benefit the most from the government’s policy of devaluation.

He said that those exporters who criticize the depreciation policy are largely operating as traders.

Mr. Byles was asked to respond last week to the criticisms of some exporters who say the continued depreciation of the local currency against its major trading partners is doing more harm than good to their business.

The President of the Jamaica Manufacturers Association, Metry Seaga, says Byles’ argument is true, in respect of only some exporters.

Mr. Seaga described the government’s devaluation policy as a catch 22 for manufacturers involved in the export business.

A Catch 22 refers to a dilemma or difficult circumstance from which there’s no escape because of mutually conflicting or dependent conditions.

According to Mr. Seaga, there’s no substitute for currency stability, which allows exporters to plan adequately when sourcing raw materials for production. 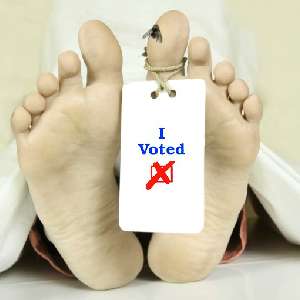 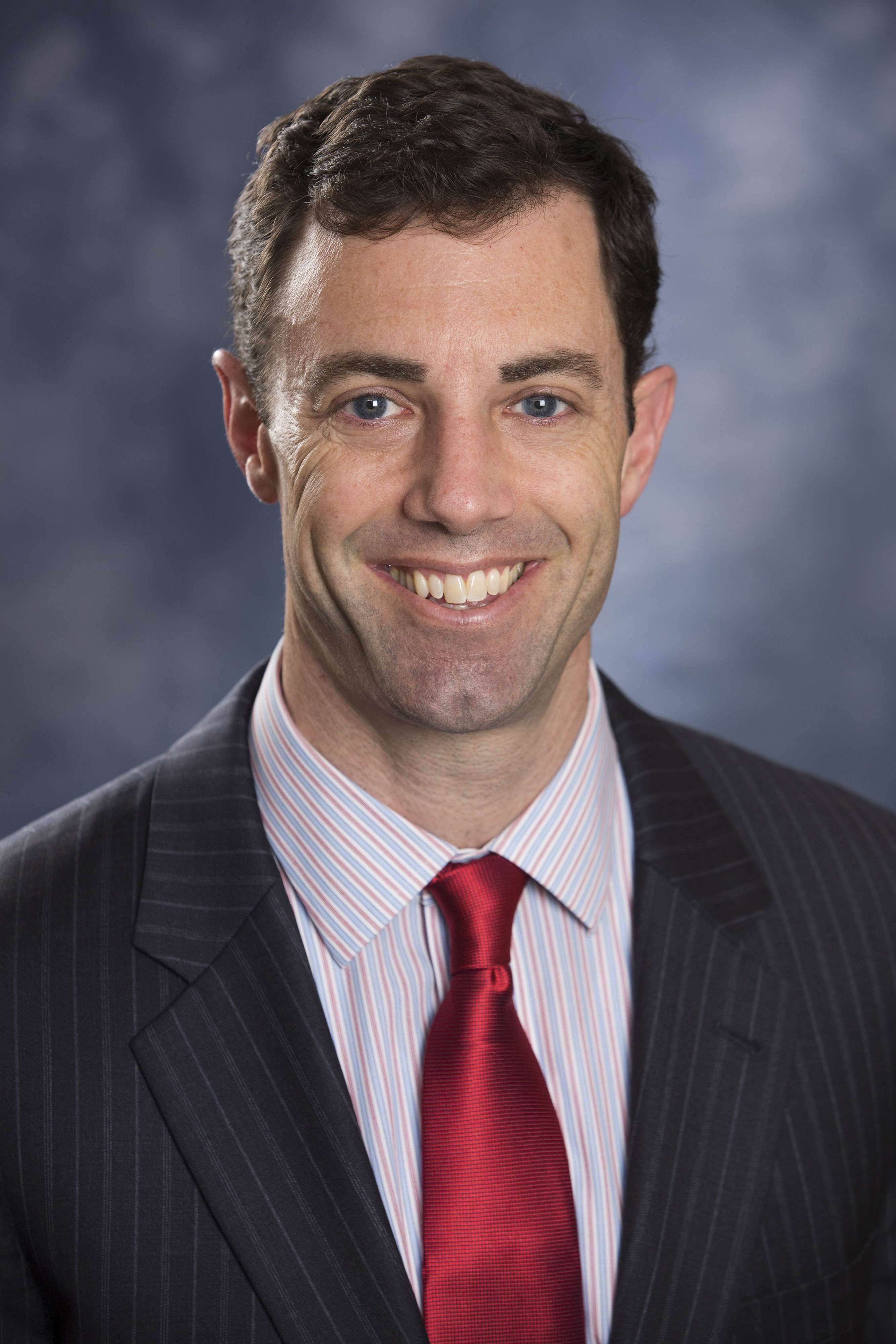 US Chamber of Commerce Worried over Trump Trade & Immigration Policies 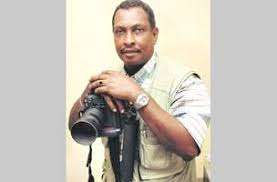 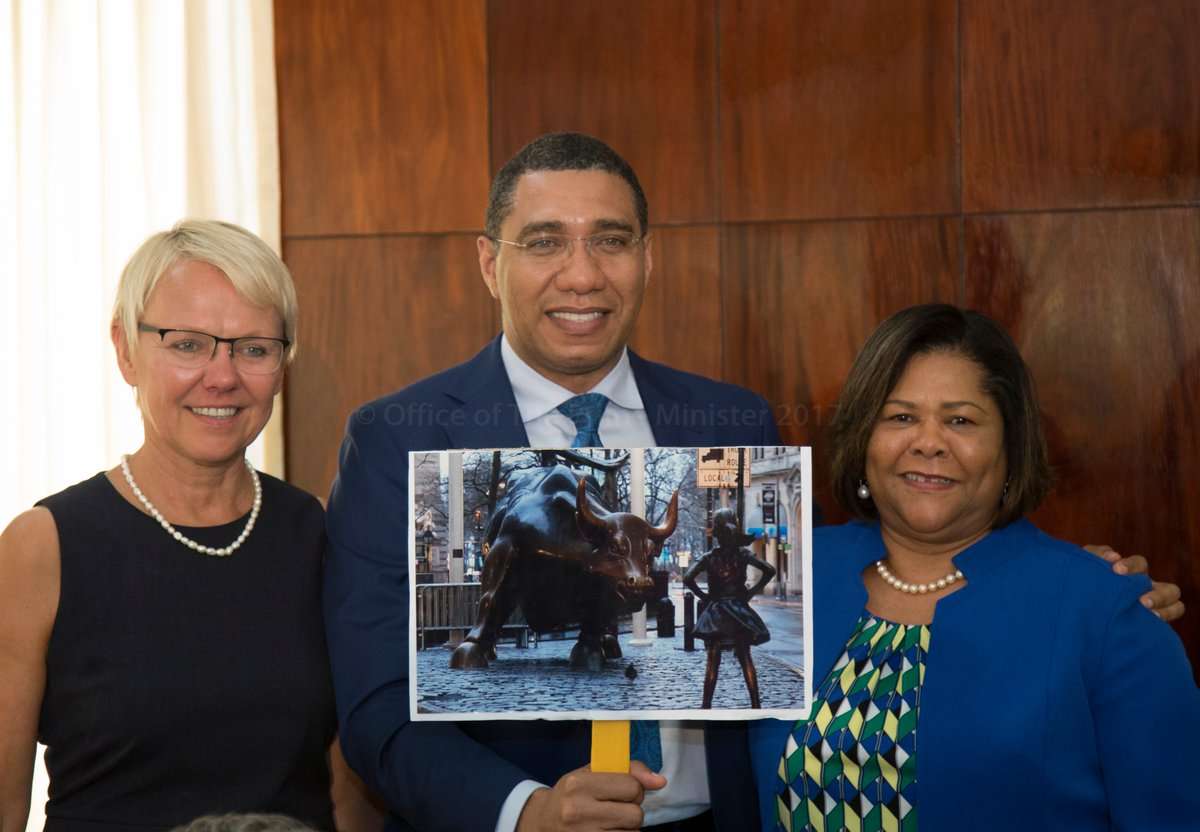