Prominent businessman and former Jamaica Labour Party Councillor, Don Creary, is at this hour in Police custody on a rape charge.

Mr. Creary is being held at the Constant Spring Police lockup in St. Andrew.

Don Creary is accused of raping a 15-year old girl.

He was arrested and charged this morning by personnel at the Centre for the Investigation of Sexual Offences and Child Abuse, CISOCA.

The 48 year old political activist will remain in jail until at least Friday, when he’ll face the Corporate Area Criminal Court.

It’s expected that a bail application will be made on his behalf.

A 22 year old woman, Shaneke Williams has been charged along with Mr. Creary.

Miss Williams is accused of aiding and abetting rape and sexual touching.

A statement from the Police this afternoon says that in 2013, Mr. Creary and Miss Williams took a 15-year-old girl to an apartment in St. Mary.

Allegations are that the child was given alcoholic beverages and sexually assaulted.

Miss Williams is accused of enticing the 15-year old girl to the apartment and engaging her in sexual acts.

According to the Police, Mr. Creary entered the room and engaged both females in sexual activities.

The CCU statement says, “after the dastardly act, the teen told her mother what transpired and a report was filed to the Police.”

Mr. Creary, who wields power in political and business circles, has retained leading criminal defence attorney, Tom Tavares-Finson, in his bid to clear his name.

In a statement this afternoon, Mr. Creary said he wishes to assure all that he’s been falsely accused, as a proper investigation would have revealed.

He says the modus operandi of law enforcement appears to be that persons are charged for offences even when there’s absolutely no evidence to support the allegations.

The businessman says he’s moving to have the matter cleared up in the shortest possible time.

Mr. Creary says he’ll be taking leave of absence from all business activities as his attorneys address the rape charge.

He says he wishes to thank persons for their understanding and support. 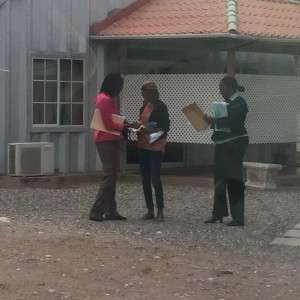 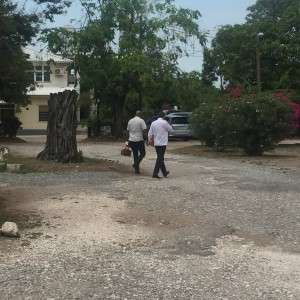 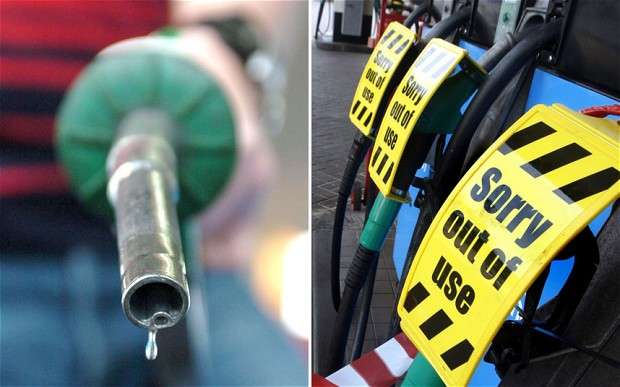 Pumps to Close When Bad Gas Report is Released 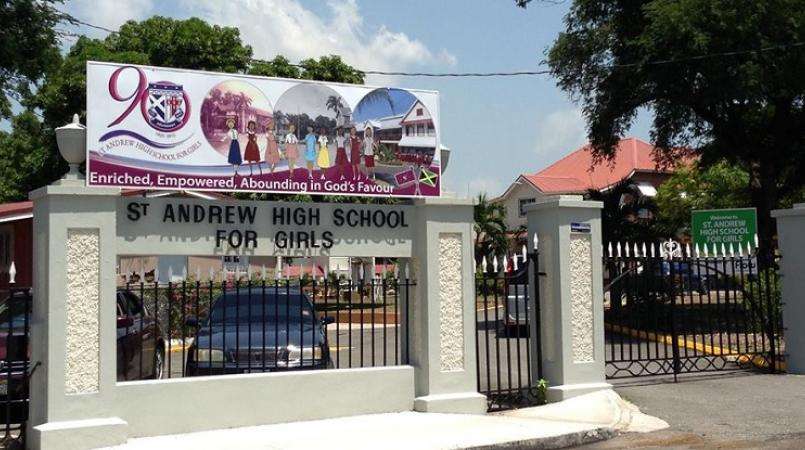