DPP to Rule on Hit-and-Run Case 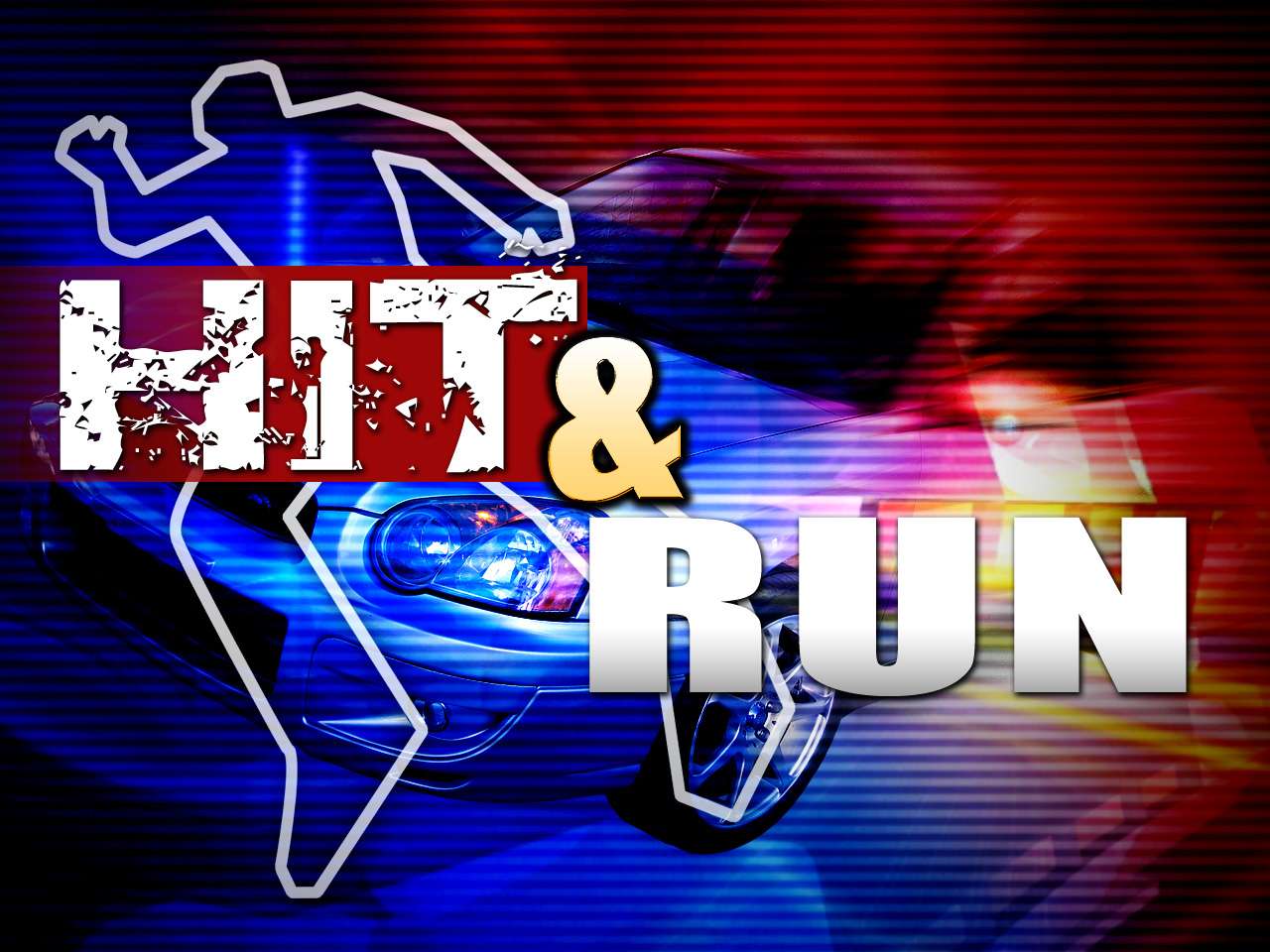 The Director of Public Prosecutions, DPP Paula Llewellyn, is to make a ruling on whether the suspect held in connection with the recent hit and run death of a Police Inspector in Clarke’s Town, Trelawny is to be charged.

That’s according to Commanding Officer of the Trelawny Police, Superintendent Clive Blair.

Inspector Mark Gibbs was mowed down in front of the Clarke’s Town Police Station two weeks ago, after signaling a driver to stop.

The thirty year veteran of the force was hit as he attempted to jump from the path of the oncoming vehicle.

Eyewitnesses allege that the driver slowed down and pretended that he was about to stop, but suddenly sped up and swung his vehicle into the path of the policeman.

Inspector Gibbs sustained multiple injuries and was taken to Falmouth General Hospital, where he was pronounced dead.

The suspect later turned himself in to the police. Superintendent Blair says he remains in custody, pending the DPP’s ruling. 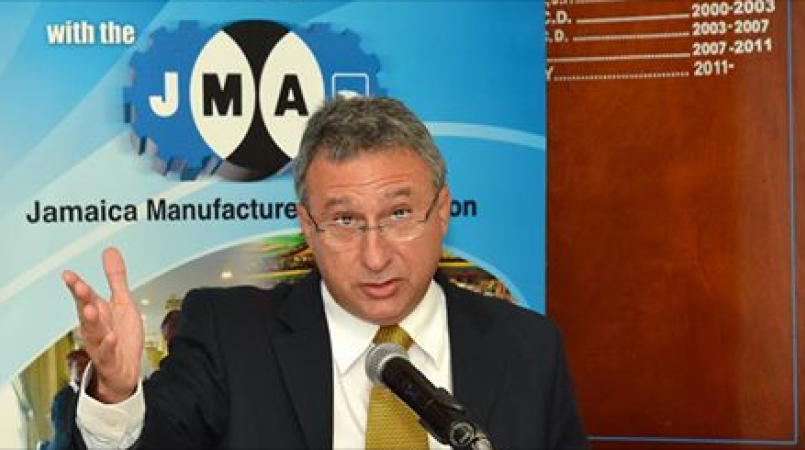 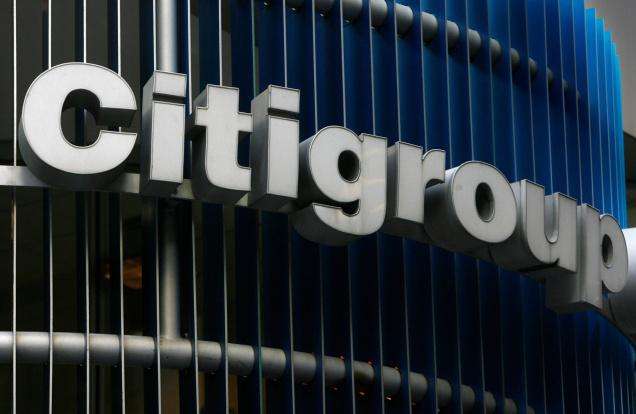 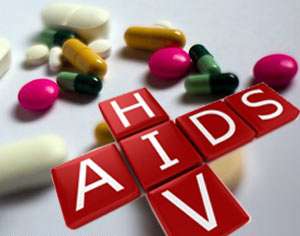