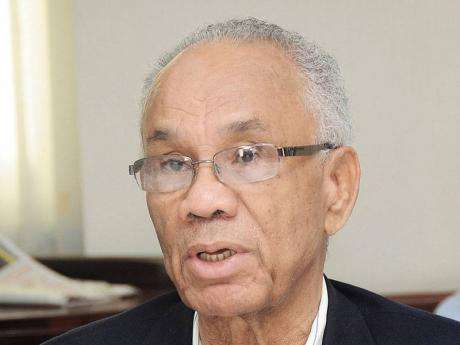 Information Minister Senator Sandrea Falconer this morning announced the members of the new board of directors of the National Housing Trust.

The life of the previous board expired on April 1.

In late November last year, Cabinet approved the appointment of four new members to the Board, following the resignations of three of its former directors in the fallout from the Outameni scandal.

Those four members added in November, have been retained.

Speaking this morning at a Jamaica House media briefing, Minister Falconer says the new Board Chairman, is Dr. Carlton Davis.

Three more persons are to be named in addition to the following members: