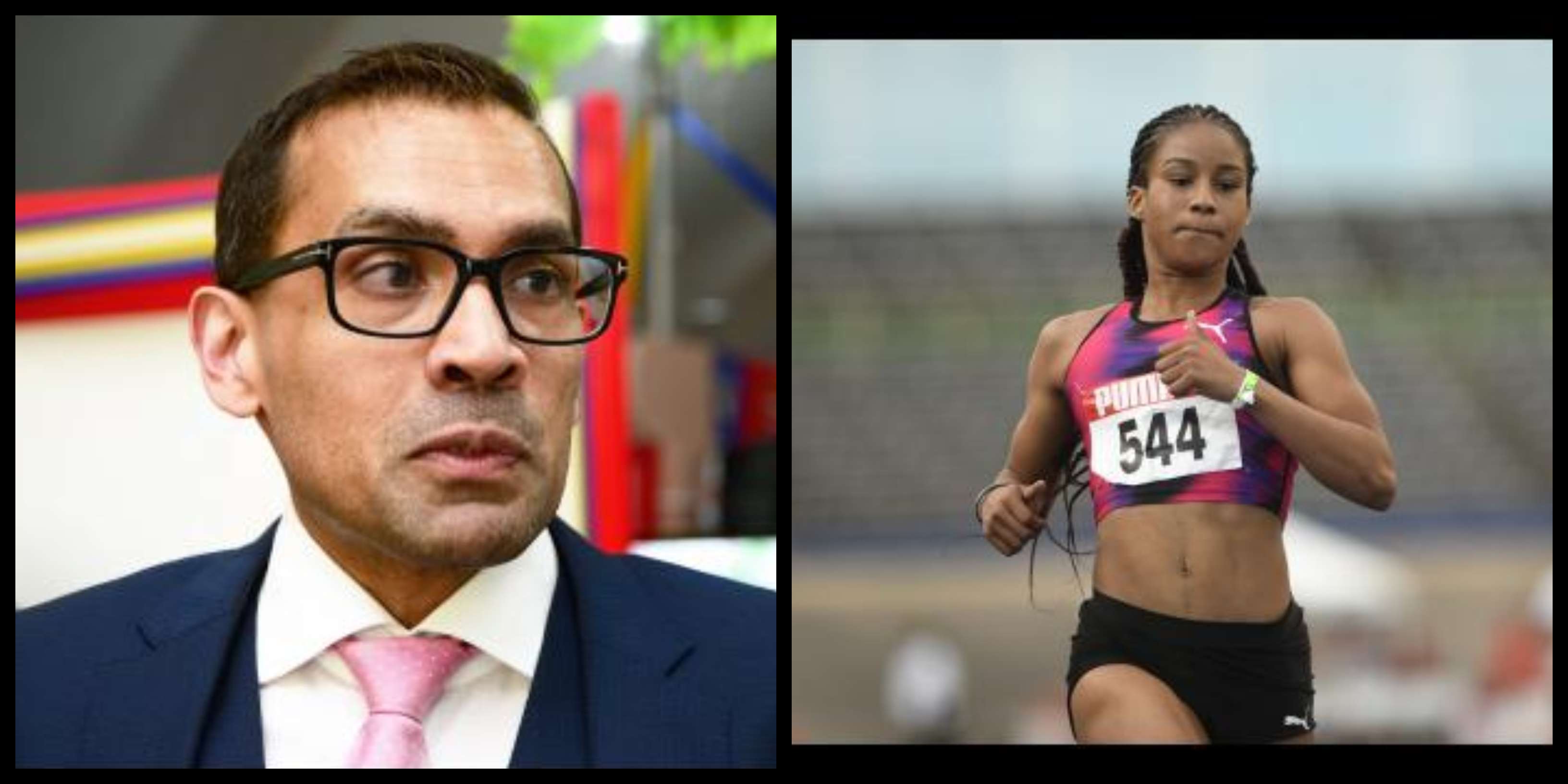 Williams’ A and B samples returned a positive test for the banned diuretic Hydro-chlo-ro-thia-zide, HCTZ.

Dr. Crowne says he’s disappointed that the results of the 17-year-old sprinter’s tests were leaked.

It’s understood the athlete declared use of the cold-and-flu medication to authorities.

Now, Williams’ inclusion in the team to represent Jamaica at the World Championships in Doha, Qatar next month, is in doubt.

Sports Lawyer, Dr. Emir Crowne, says the national junior record holder Briana Williams would not need to obtain a formal exemption after declaring that she was taking the over-the-counter medication, Pharma Cold and Flu.

Williams returned the positive test after she reportedly took the medication because she was suffering from a fever on the day of the 100-metres final at the National Senior Trials in June.

Dr. Crowne, who was selected by WhosWhoLegal as one of the best sports lawyers in the world, says since the banned ingredient wasn’t listed on the label, her team wouldn’t need to apply for an exemption.

Dr Crowne says he’s disappointed that the details of her case were leaked. 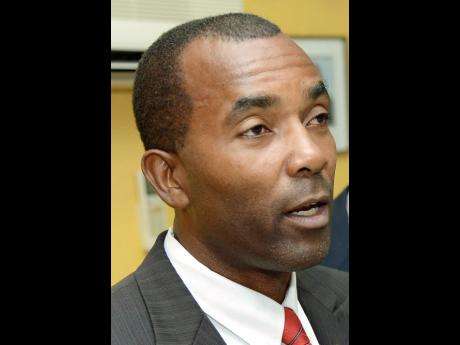 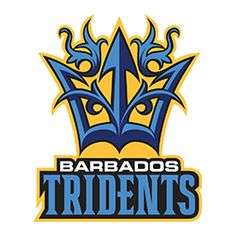 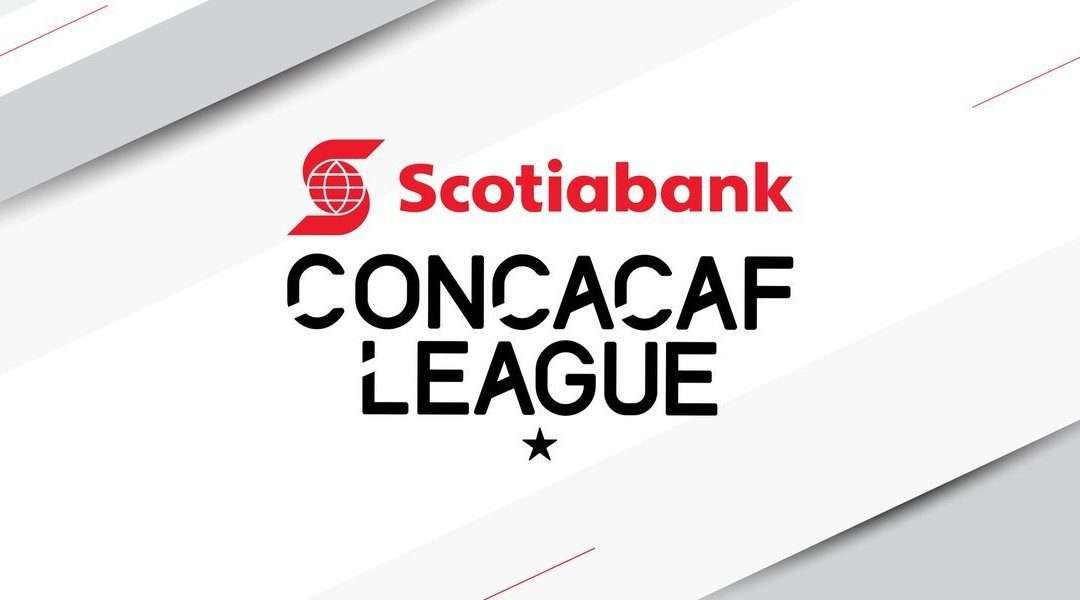 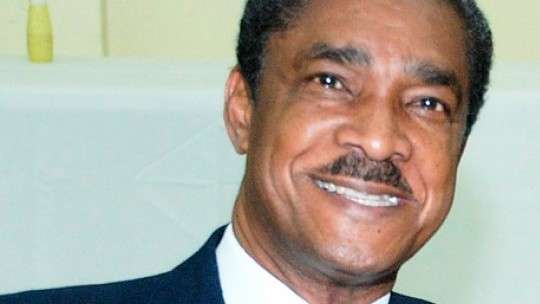