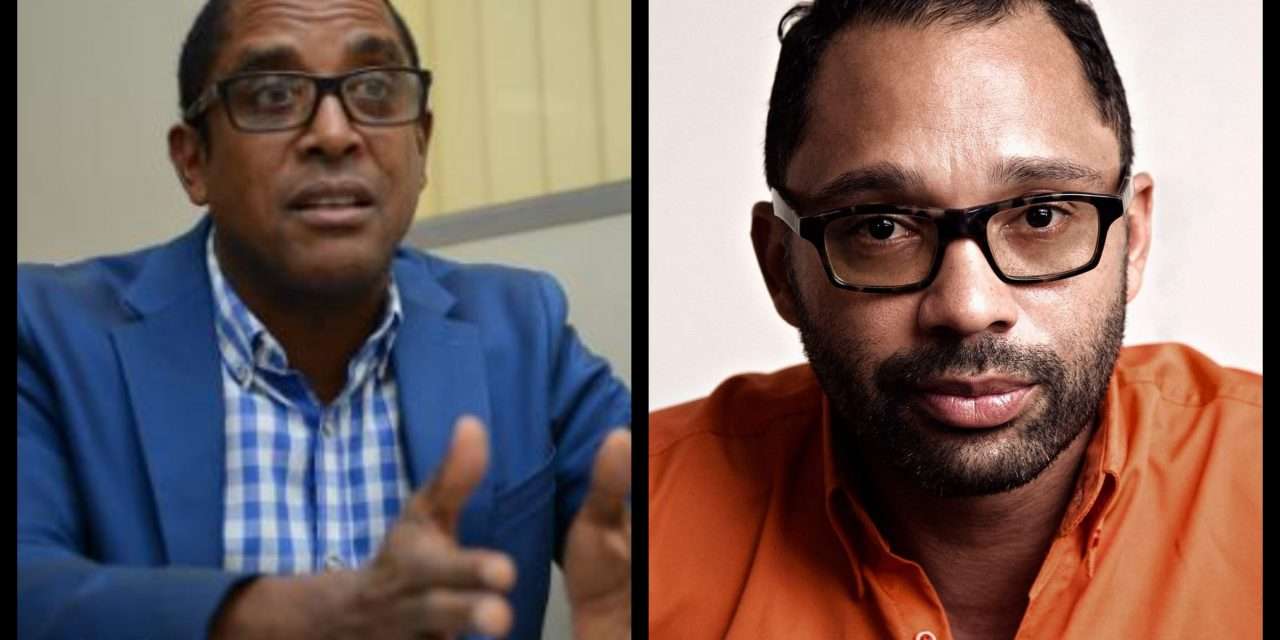 Member of Parliament for South East St Mary, Dr. Norman Dunn, and People’s National Party, PNP Caretaker for the constituency, Dr. Shane Alexis, are at odds over the distribution of Care packages for residents of the communities under quarantine.

Dr. Alexis says residents are being victimized based on their political affiliation.

But Dr Dunn is dismissing those claims.

They were speaking on Cliff Hughes Online this morning.

The communities of Annotto Bay, Enfield, and Dover were quarantined last week Thursday, after authorities assessed and recognized that a majority of COVID-19 cases were confined to those areas.

PNP caretaker for South East St Mary, Dr. Shane Alexis, says the plight of the residents in need of food and medical supplies has caused him pain.

He says while MPs and Councillors should play a role, distribution of food items and other supplies, must be left to the state agencies equipped to do so and other non-governmental organizations such as Food for the Poor.

But, South East St Mary MP, Dr Norman Dunn, says the distribution of care packages is going smoothly, and no politics is at play.

Dr Dunn says the Labour Ministry and other entities are working tirelessly to serve all the residents.

He says it may take some time to access all the residents because it’s a large area.

In the meantime, the Ministry of Labour and Social Security is also dismissing claims that politics is at play in the distribution of the government’s Care Packages for residents in the quarantined communities.

Ms Morris says there is some misunderstanding about the communities which are included in the quarantine.

She says for example not all communities in Annotto Bay are included in the quarantine.

But she says all 2-thousand households in the quarantined communities have been served.

She says even residents outside the quarantined areas are receiving benefits.