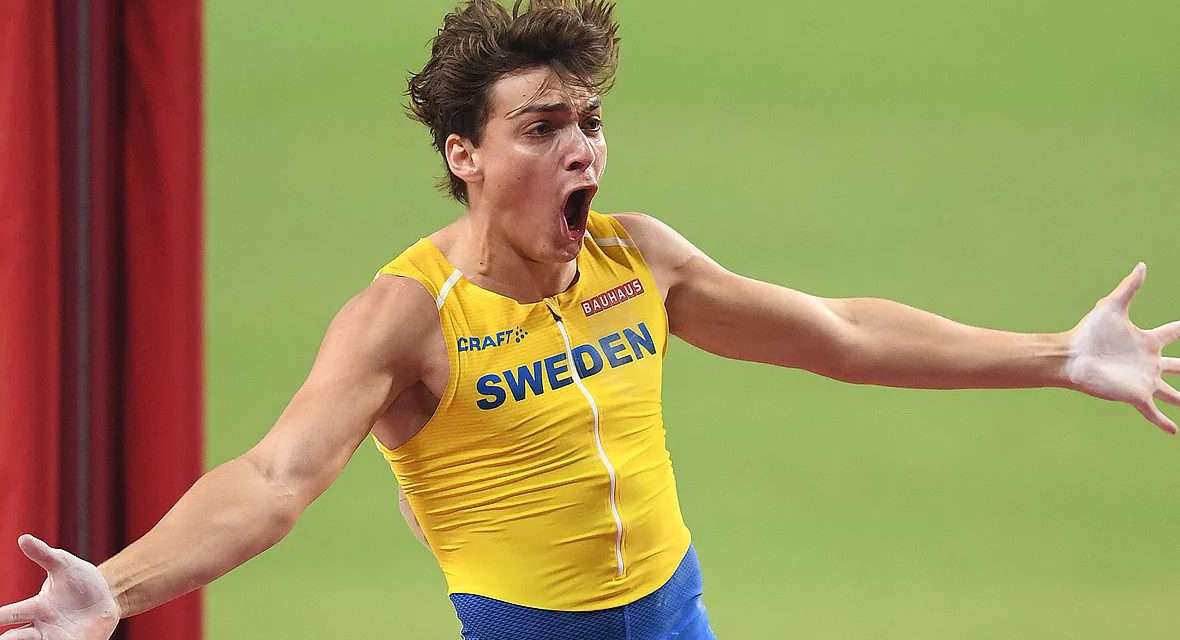 Olympic champion Armand Duplantis gave the home crowd something to cheer as the Swede won the men’s pole vault with 6.16m – an outdoor world record at the Stockholm Diamond league Thursday.

The record came on his second attempt and bettered by 1cm his previous outdoor best, set in Rome in September 2020.

The 200m world champion, who will defend her title in Oregon next month, was a surprise second to Daryll Neita over 100m at the UK Championships.