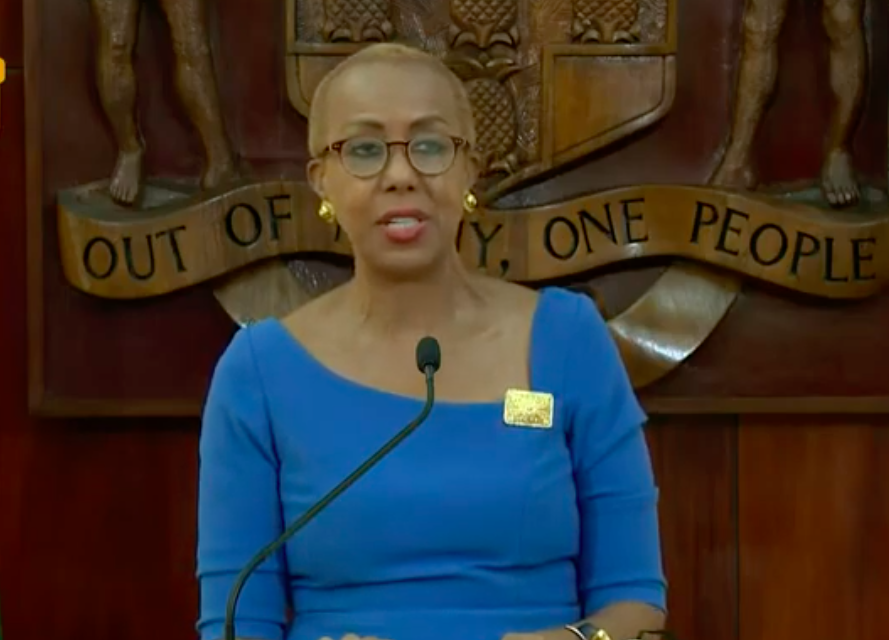 Education Minister, Fayval Williams, says she’s not currently advocating for another lock down of schools.

Her comments come amid news the country has officially entered its fifth wave of the COVID-19 pandemic.

The Education Minister was speaking on Nationwide@5 yesterday.

Addressing a media briefing yesterday, the Minister acknowledged a rise in COVID-19 cases in the nation’s schools.

At the start of May, there were a total of 108 suspected cases among students and teachers with 30 being positive.

By the second week, those numbers grew significantly, with a total of 617 suspected cases being reported and 254 being confirmed.

The Minister says the government will do everything in its power to assist institutions at this time.

A World Bank Report says Jamaican students stand to lose up to 12-per cent of their earning potential as a result of the learning loss suffered during the COVID-19 pandemic.

This after a two-year suspension of face to face learning.

It says unless critical corrective action is taken now, societies like Jamaica will face serious challenges in the future.

Minister Williams says the government will redouble its efforts to reengage students who’ve fallen out of the education system.