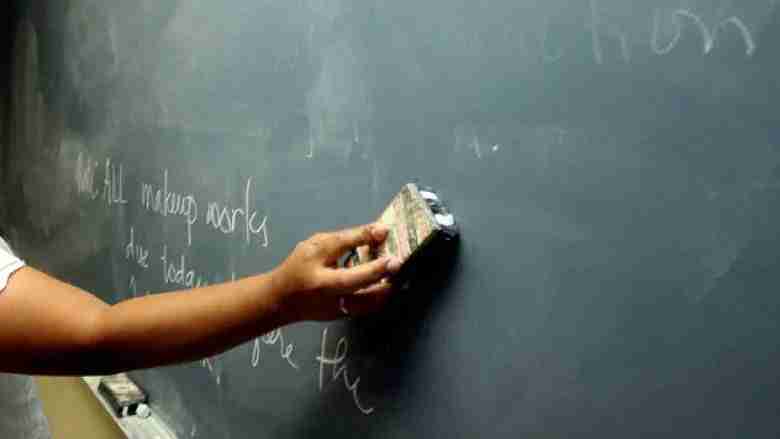 Teachers and staff in the education sector are leading the way among public sector workers who’ve been vaccinated.

The acting-Chief Education Officer, Dr. Kasan Troupe, revealed that the vaccination rate among the nation’s teachers is 95 per cent.

The acting-chief education officer told Nationwide that she’s proud of the nation’s teachers who’ve been going out in their numbers to get vaccinated.

According to Dr. Troupe, 95 per cent of teachers have taken the jab.

The take up rate among children is only at 35 per cent.

Dr. Troupe says this is up from 31 per cent in December.

The acting-chief education officer also expressed satisfaction with the attendance of teachers in face-to-face classrooms.

Meanwhile, Dr. Troupe says student attendance in face-to-face classes has also increased from 61 to 68 per cent for the week ending January 14.

Dr. Troupe says while she understands the reluctance of some parents to send their children to face to face learning, there’re other modalities available.