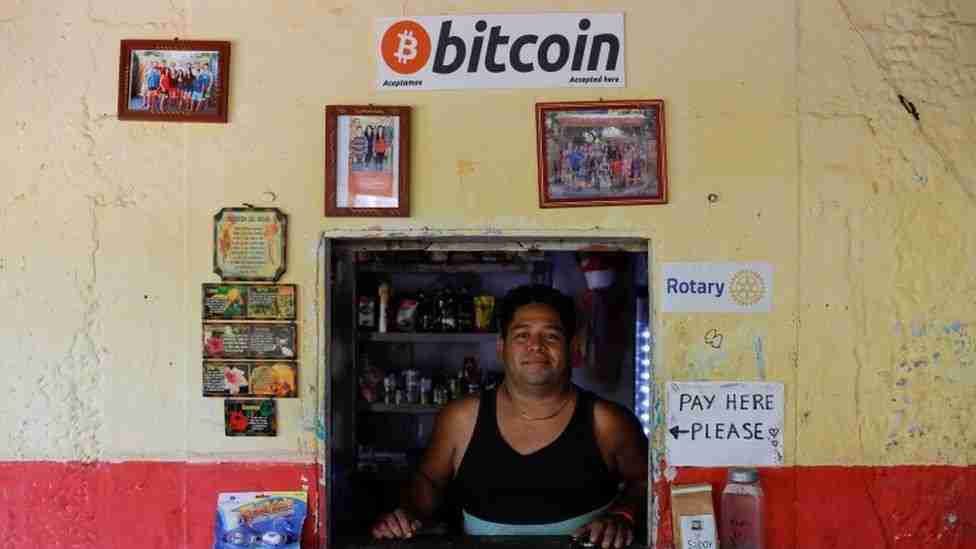 El Salvador has become the first country to accept Bitcoin as legal tender in a move that has got the nation and the world debating the opportunities and dangers of cryptocurrency.

From today, businesses will be obliged where possible to accept the controversial digital coins as payment.

Millions of people are expected to download the government’s new digital wallet app which gives away $30 (£22) in Bitcoin to every citizen.

Bitcoin fans around the world have been buying 30 US dollars worth of digital coins as a show of support and to help boost the value of the volatile currency.

The value of Bitcoin has risen and fallen dramatically in the last year.

The value of Bitcoin has risen in recent weeks to 51,000 which some analysts have linked to the El Salvador news.

Many governments around the world, such as China, are also going in the opposite direction and attempting to restrict the adoption of cryptocurrency with increased regulations.