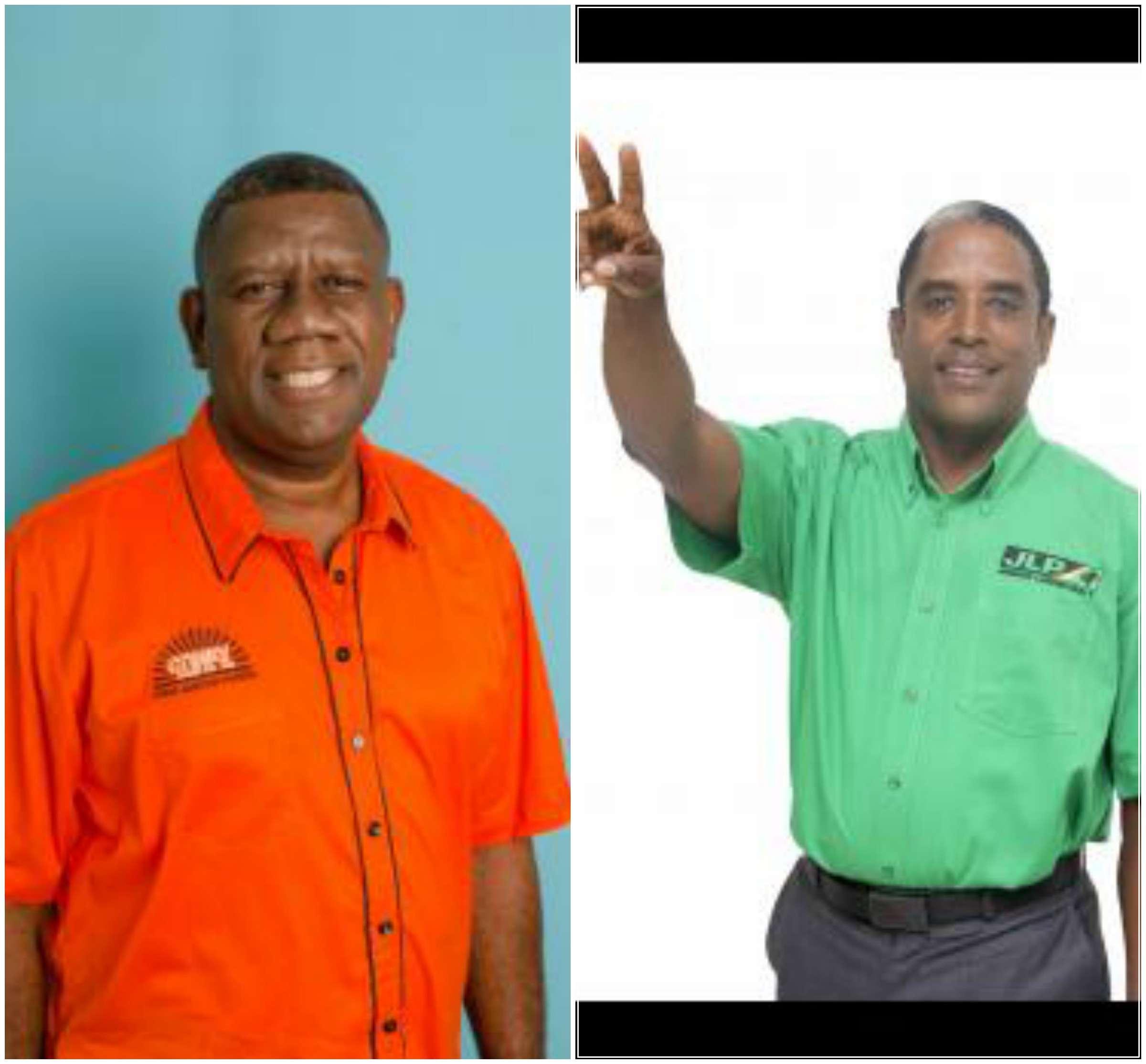 Attorney at law, Hugh Wildman, who’s representing the JLP’s candidate for South East St. Mary, Dr. Norman Dunn, says an election petition will be filed to challenge the results of a magisterial recount.

The PNP’s candidate for the constituency, Dr. Winston Green was declared winner by 5-votes last week.

Dr. Dunn had won the seat by 127 votes following a preliminary recount on Election Day. That decision was reversed after the final count, gave Dr. Green the seat by 9 votes.

A magisterial recount has also confirmed Dr. Green as the winner. But Mr. Wildman says they are taking the issue further.