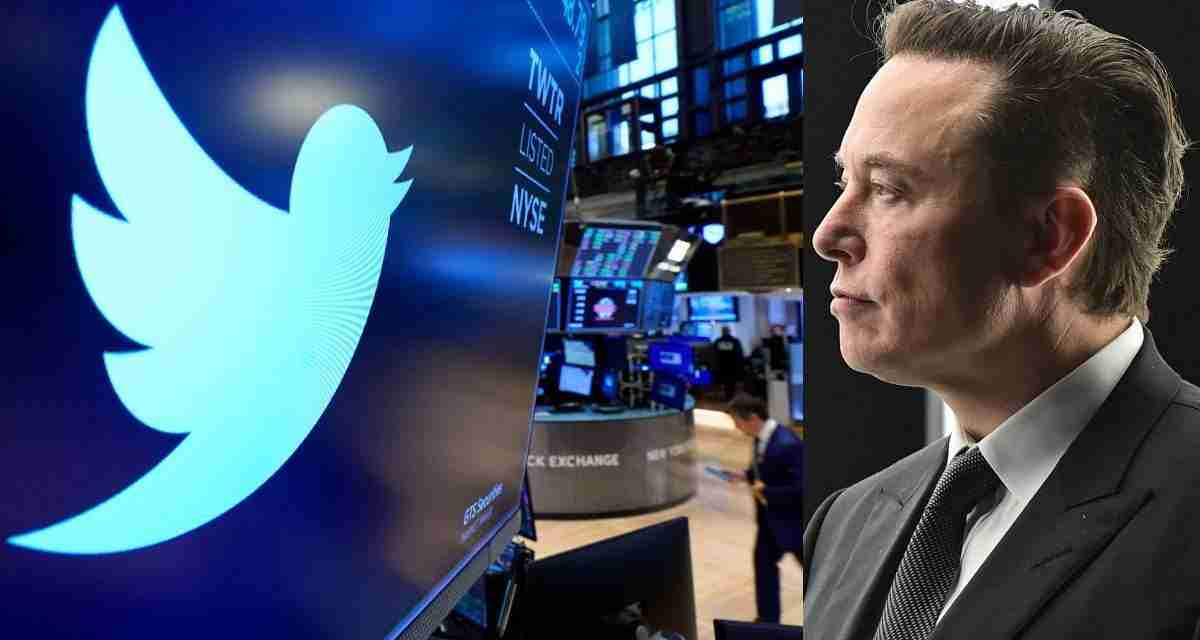 Tesla boss Elon Musk has said business and government users on Twitter may need to pay a “slight” fee to stay on the social media platform.

It comes after the board of Twitter agreed to a US$44-billion takeover offer from Mr Musk.

However, Mr Musk said the site would always be free for “casual users”.

He had previously said he wanted to “make Twitter better than ever by enhancing the product with new features”.