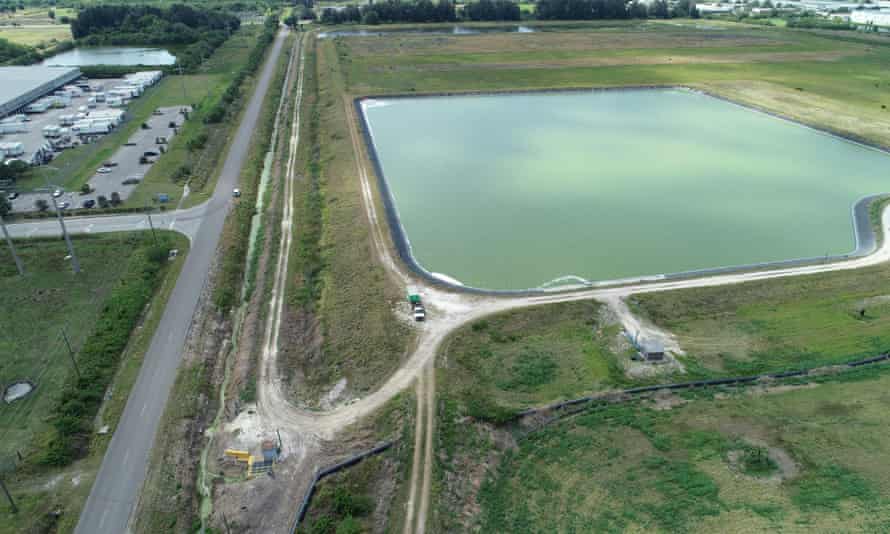 Emergency crews in Florida have been working to prevent a “catastrophic” flood after a leak was found in a large reservoir of toxic wastewater.

More than 300 homes near Tampa Bay have been evacuated, and a highway near the Piney Point reservoir has been closed.

On Sunday, he said the water was “primarily saltwater” from a dredging project mixed with “legacy process water and storm water runoff”.

He added that the water was not radioactive, as had been feared, and that the priority was to prevent a “real catastrophic flood situation”.

Officials said the 77-acre reservoir holds millions of gallons of water containing phosphorus and nitrogen from an old phosphate plant.