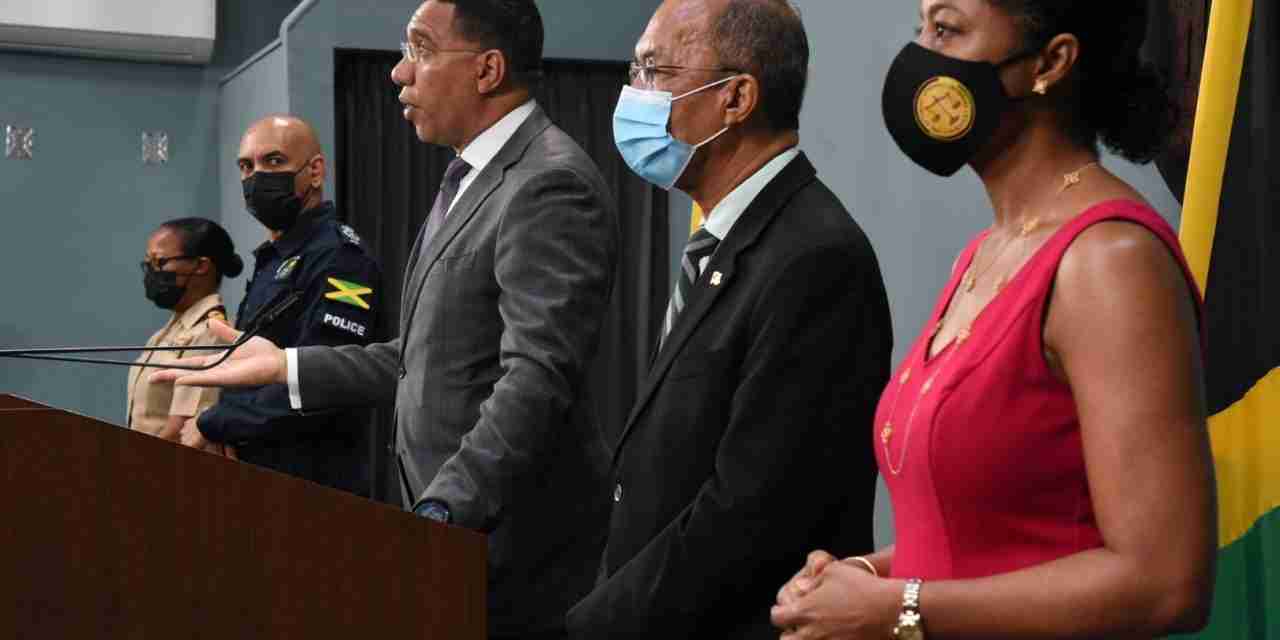 Prime Minister Andrew Holness has disclosed that new comprehensive legislation aimed at empowering the security forces with other crime-fighting tools other than the States of Emergency will be coming to Parliament.

ESMA is being developed as the government awaits it day in court to challenge the Supreme Court’s ruling in relation to the constitutionality of aspects of the States of Emergency, SOE.

The Supreme Court ruled that inordinately long detentions under an SOE were unconstitutional.

Mr. Holness says though ESMA was being developed, his administration was not abandoning the use of an SOE if the need arises.

Meanwhile, Attorney General, Marlene Malahoo Forte says her office is awaiting the transcripts in the appeal matter that she wants to be heard expeditiously.

The government had filed an appeal against the Supreme Court ruling in October, 2020.