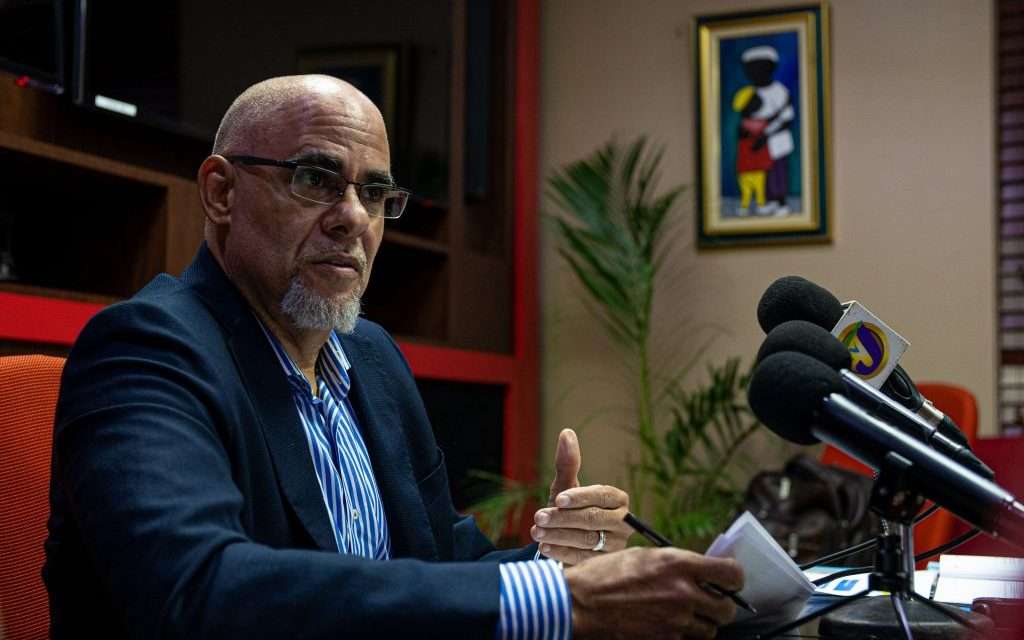 President of the Private Sector Organisation of Jamaica, PSOJ, Keith Duncan, says he believes some employers will soon have to make a decision as to whether to require COVID-19 vaccination for their employees.

The PSOJ boss was reacting to yesterday’s Nationwide/Bluedot poll findings which found 42-percent of Jamaica oppose a vaccine mandate.

Mr. Duncan says certain businesses may be forced to issue the requirement to remain in operation.

The Holness administration has so far insisted it will not mandate the COVID-19 vaccine for citizens.

However, the Ministry of Education is requiring students to be vaccinated before returning to face-to-face classes.

The Ministry says schools that meet the 65-percent vaccination threshold for students may resume face-to-face classes next month.

Mr. Duncan says several steps will need to be taken before the matter of a vaccine requirement can become a reality in Jamaica.

He says the matter has to be handled carefully.

He was speaking last evening on Nationwide at 5.

Meanwhile, labor relations attorney, Carla-Anne Harris-Roper, says the issue of whether it is lawful for employers to require employees to take the COVID-19 vaccine will have to be determined in a Court of law.

Mrs. Harris Roper was reacting to last evening’s Nationwide/Bluedot poll findings that 42-percent of Jamaicans are against a COVID-19 mandate.

She says attempts to require employees to be vaccinated or pay for testing may be placing them under duress.

The attorney says a vaccine requirement should be a last resort.

She was speaking last evening during Nationwide at 5.