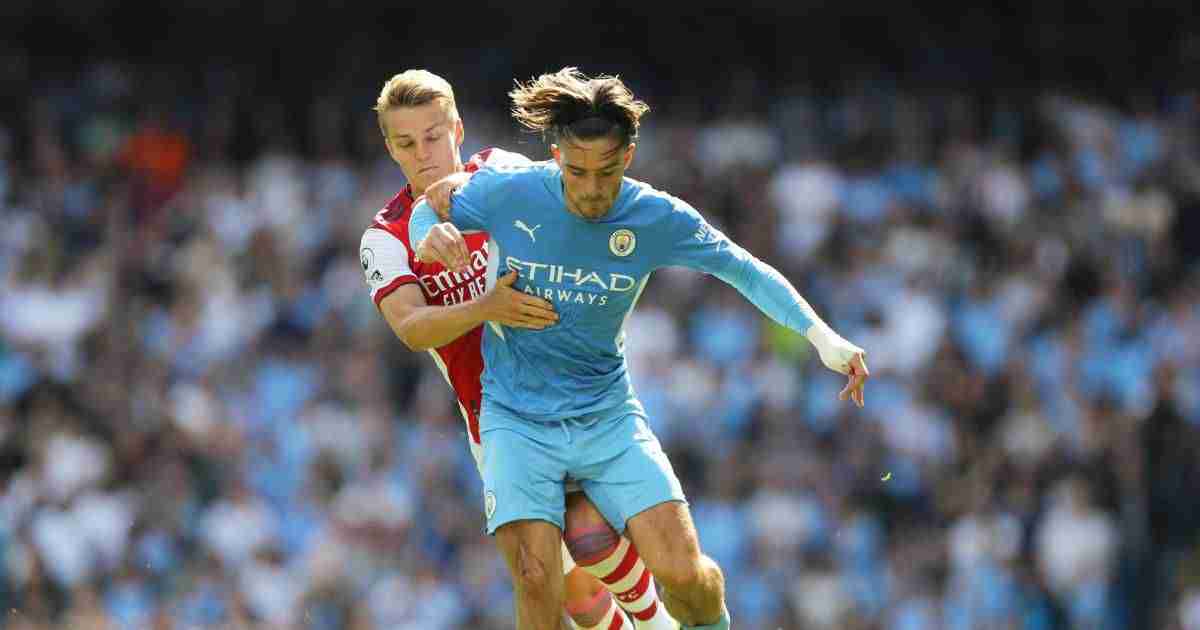 More than £38 billion has been spent on transfer fees worldwide over the past decade – with English clubs leading the list of big spenders.

Manchester City and Chelsea headed the table of biggest-spending sides, two of 12 Premier League clubs in the top 30.

The report marks a decade since Fifa launched its Transfer Matching System.

Fifa introduced the system to record player transfers between clubs, making it mandatory in October 2010.

Over the past decade, there have been far more transfers involving Brazilian players – over 15,000 – and more money spent on them – over £5 billion – than footballers from any other nation.

Neymar remains the only player to have been sold for more than £145 million.

There have been 14 deals up to 2020 to have exceeded £72.7 million, with Argentina forward Angel Di Maria the only player to have been involved in two of them.

New Chelsea signing Romelu Lukaku – bought for a club record fee of £97.5 million on August 12 – will not join Di Maria in being listed twice among the biggest deals, as his transfers to Manchester United and Inter Milan were for less than£72.7 million.

Overall, English clubs’ net transfer spend of £5.26 billion was far higher than any other nation, with China £1.6 billion next.