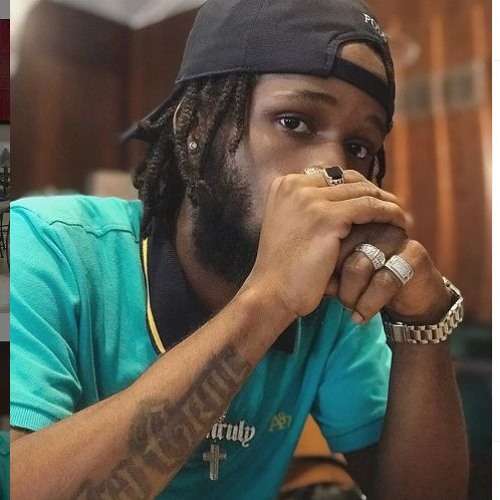 Upcoming Dancehall Artiste Quada has been granted bail by the Kingston and St. Andrew Parish Court.

Quada, whose real name is Shaquelle Clarke, was granted bail in the amount of half-a-million dollars.

The application was made by two members of his legal team – Attorneys Stacy-Ann Knight and Bianca Samuels.

The court has ordered the surrender of his travel documents and stop orders in place at islandwide ports.

But, Clarke is expected to approach the court to have the stop order removed to facilitate his frequent tours.

Attorney Bert Samuels says his client is denying his involvement in the killing.

Clarke was charged with murder and arson on Wednesday after a question and answer session with the police.

This in relation to the mob killing of 30-year-old Miguel Williams, in Sterling Castle Heights, St. Andrew last year.

Willams was believed to be of unsound mind.
Reports are that on April 17, 2019, he was beaten, killed and then set ablaze.

According to the police, the DNA evidence taken from the body of Shantae Skyers doesn’t match the DNA of Miguel Williams. 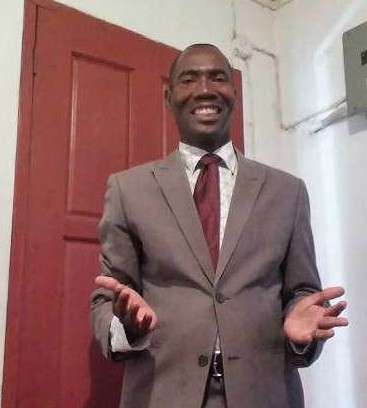