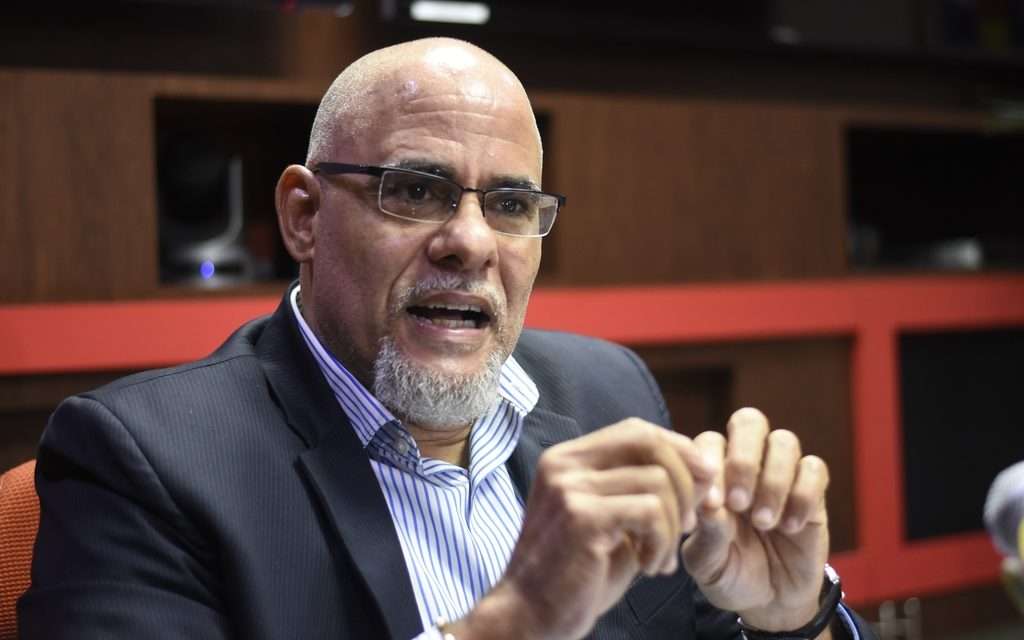 Chairman of the Economic Programme Oversight Committee, EPOC, Keith Duncan says he anticipates the tax revenues getting back on track over the coming weeks.

On Tuesday, EPOC revealed that Covid-19 and inflation loom large as the country’s fiscal indicators marginally under performed for the April to October period.

Mr Duncan says with an easing of the anti Covid-19 restrictions there will be more economic activities.

And with the increased movement, he says there could also be faster spread of the virus.

He’s however urging people to be responsible and guard against the spread.

Mr. Duncan says there were positive economic signs as noted by the finance ministry in November.

It’s why the EPOC Chairman expects an increase in tax revenue.

He says the containment measures of Covid-19 have already thrown off key fiscal targets for the country including over expenditure and reduced revenue.

He’s calling on both the Government of Jamaica and the Bank of Jamaica not to drop the ball.

Keith Duncan, Chairman of the Economic Programme Oversight Committee. He was speaking last evening on Nationwide at 5, with Cliff Hughes and Tyrone Reid.