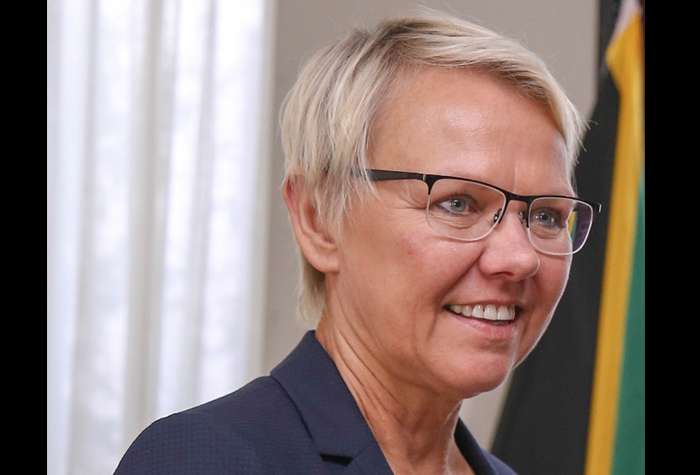 The European Union, EU, is giving high praises to Jamaica for the manner in which yesterday’s by-election in Portland Eastern was conducted.

Before her appointment as Ambassador, Wasilewska [Vas-lesh-ka] was an election observer for the EU. She says no major incidents were observed and the by-election was conducted in accordance with internationally accepted standards.

And, The EU Ambassador says Jamaica’s electoral process compares favourably to others she’s observed around the world.