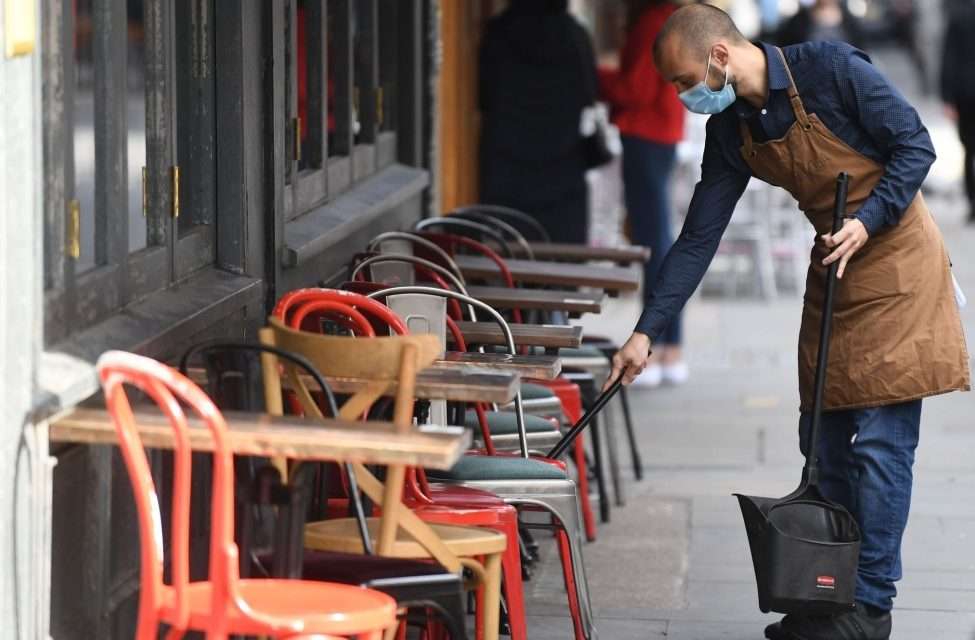 The Czech Republic is imposing a three-week partial lockdown shutting schools, bars and clubs, as Europe struggles to contain a sharp rise in Covid-19 cases.

The country has the region’s highest new infection rate per 100 thousand people. Restaurants will be closed and public consumption of alcohol is banned.

In the Netherlands, a partial lockdown was announced, and masks have become compulsory in public indoor spaces.

Meanwhile, hospital admissions are rising fast again in many countries.

The head of public hospital group in France, Martin Hirsch, warned that hospitals in Paris could have 90 per cent of their intensive care beds filled by the end next week.

A new Italian decree bans school trips and amateur contact sports such as football in the park. Private parties are banned and Italians are strongly urged to limit home visits to six people.