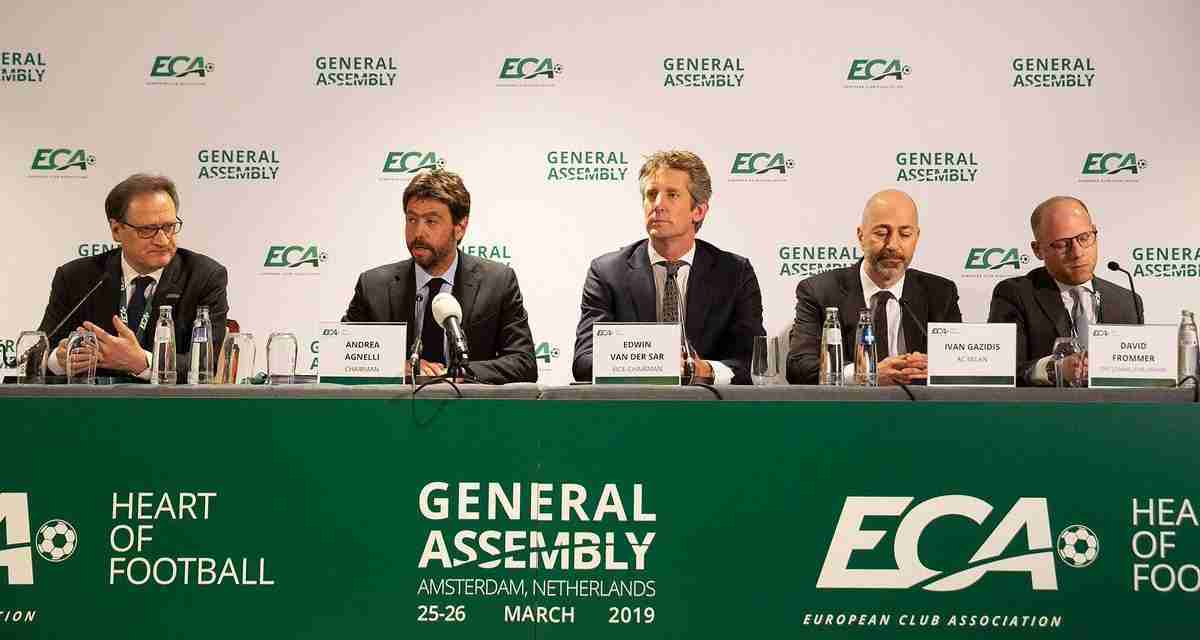 Fifa’s calendar revamp would “lead to a direct and destructive impact on the club game”, says the European Club Association.

The ECA said the planned changes were “in direct and unilateral breach of certain legal obligations”.

It also criticised Fifa for a lack of consultation about its reforms.

In an exclusive interview with the BBC Arsene Wenger – Fifa’s head of global development – said proposals would tackle “chaos” and “congestion” in the game.