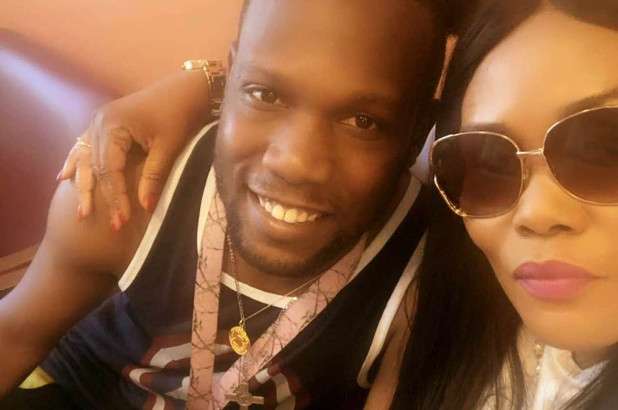 Maurice Gordon with his mother/Facebook

The family of a Jamaican man living in New York, is demanding answers, following his killing allegedly by a white police officer.

According to US Media, the family has retained an attorney, who says Mr Gordon lay bleeding on the pavement after being shot.

The attorney says the Police troopers handcuffed him instead of seeking medical help.

And the family is demanding that the authorities release the name of the officer who shot Mr Gordon.

This comes as hundreds of people from several US states have been protesting for days, against the killing of unarmed African American George Floyd, after a policeman knelt on his neck for several minutes.

The family attorney, William Wagstaff III, says it’s unacceptable that the officer who killed Mr Gordon could still be on duty armed with a firearm.

He also says it’s a disgrace that the video of Mr Gordon’s killing is yet to be released.