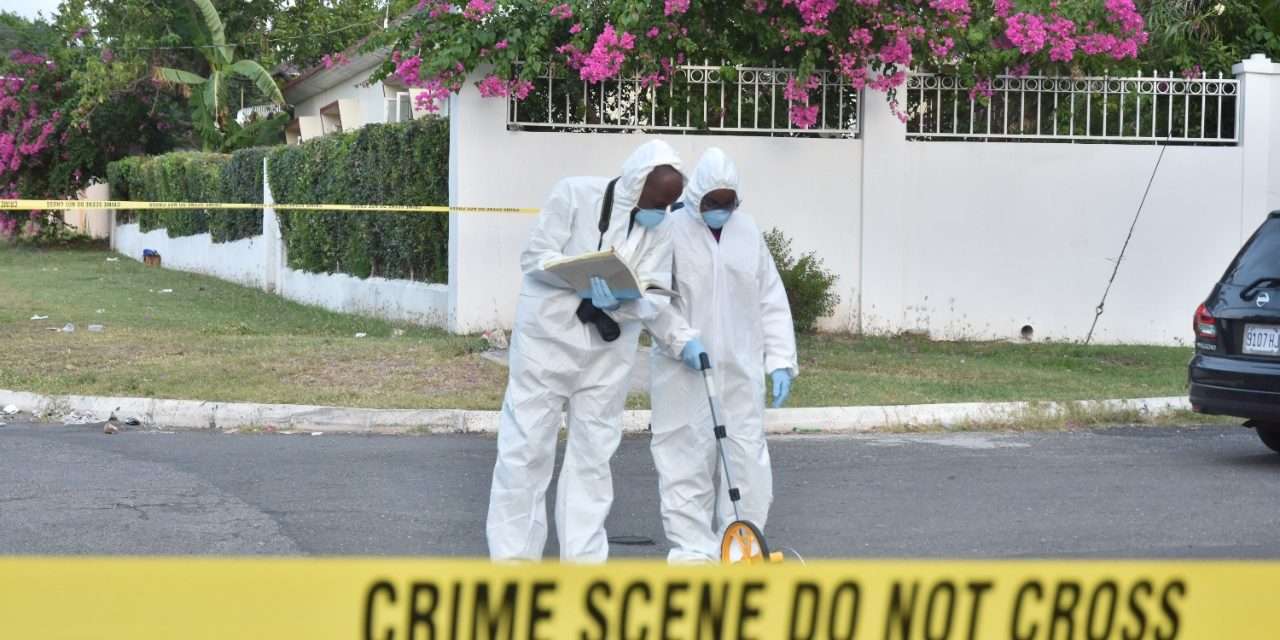 The Police are urging people to desist from attending parties held in contravention of the Disaster Risk Management Act.

Thirteen people were shot, at least two fatally at a party in White House Westmoreland that was held in contravention of the Disaster Risk Management Act.

It’s understood that scores of people had gathered for a bike show where several bikers were performing stunts.

According to the Constabulary Force’s Corporate Communications Unit, CCU the mass shooting happened after 11 last night.

Head of the CCU Senior Superintendent Stephanie Lindsay says two persons were confirmed dead, another person was critically injured and several others were rushed to hospital.

SSP Lindsay is also urging patrons of such events to take a stand against them.