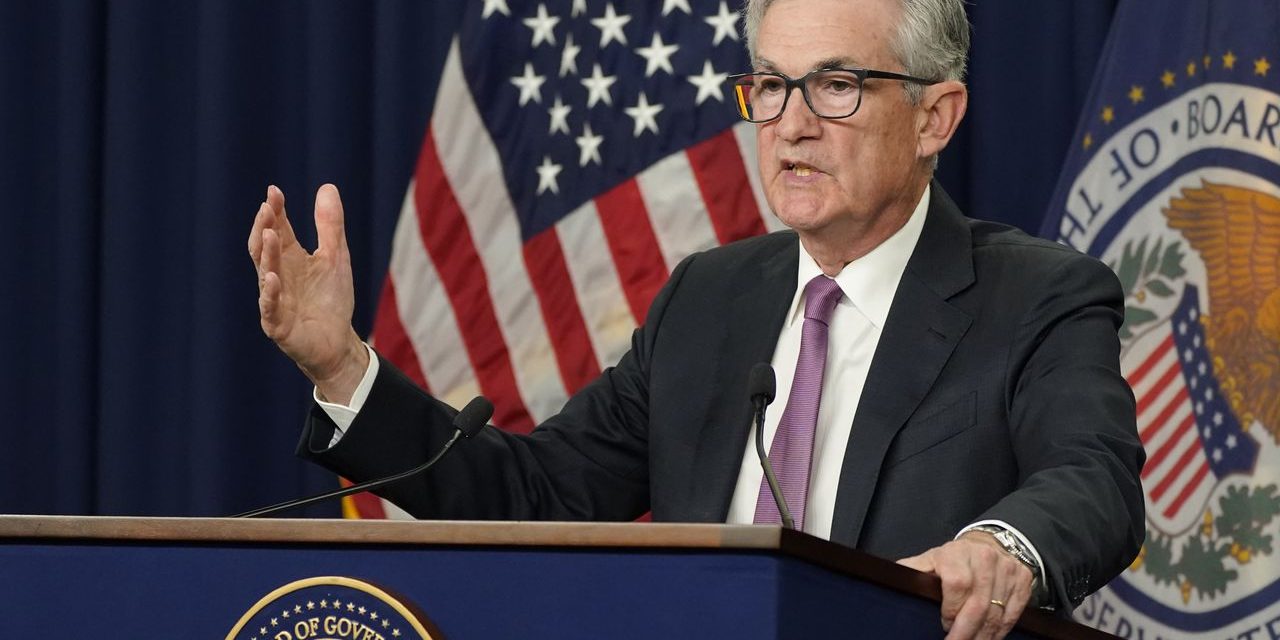 The US Central Bank, the Federal Reserve, has hiked interest rates by another 75 basis points or .75 of a percentage point.

It’s the third such hike this year as the United States continues to struggle in its fight against inflation. The move has triggered jitters as the already slowing economy is increasingly flirting with a recession.

US Central Bank interest rates now stand between three and 3.25 per cent. Similarly to measures taken here in Jamaica, the move is an effort to stamp down inflation which remains at a historic high in the United States.

However, the continued hikes have had a noticeable impact on growth in one of Jamaica’s largest trading partners.

The United States has already seen two-quarters of economic decline, for any other country this would mean a recession. Adding to the fears, the Federal Reserve has already signalled further hikes are coming.

It’s predicting interest rates will end this year at 4.25 per cent to 4.5 per cent. And rise even further to 4.75 per cent next year.

However, Federal Reserves policy makers are aware that growth will weaken substantially from its actions. It expects to cut interest rates in 2024 in response to a slowing economy and possible recession.

The move has not gone down well with any side in the US political divide. Democratic Senator Elizabeth Warren says the Federal Reserve is on a path that would throw millions of Americans out of work.

Wall Street was also shocked by the decision with major indices closing lower in response to the news.