Felix Selected In US team For Worlds For 9th Consecutive Time 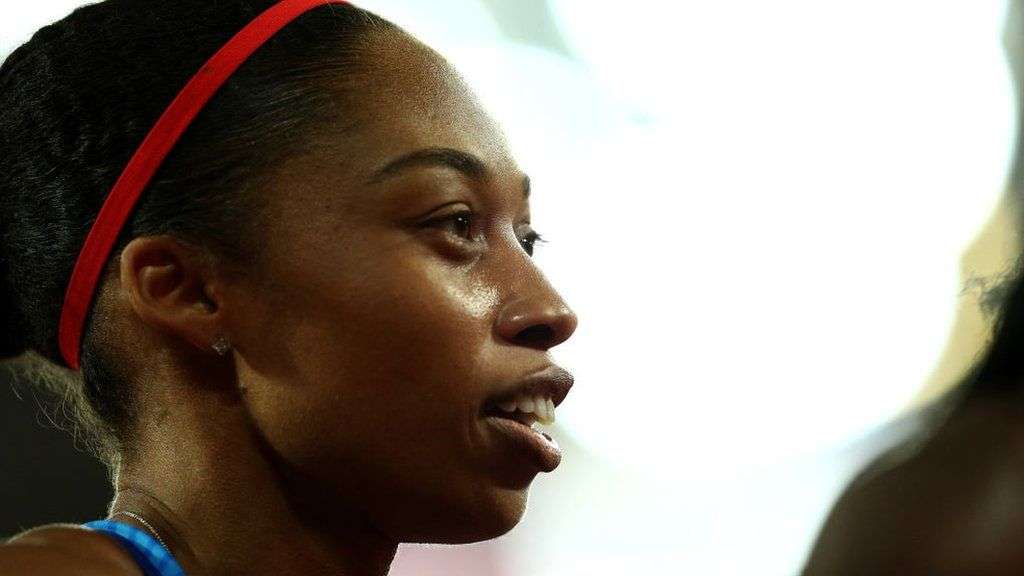 Six-time Olympic champion Allyson Felix has been selected in the USA team for the World Athletics Championships for a record ninth consecutive time.

Felix only returned to competitive racing at the Great North City Games last week, just 10 months after giving birth to her first child by emergency caesarean.

She has been named in the 4-BY-400-metres relay squad.

Doha hosts the championships, which run from September 27 to October 6.

Gatlin pulled up clutching his hamstring following a 100-metres race in Zagreb on September 3 but later said it was not a serious. 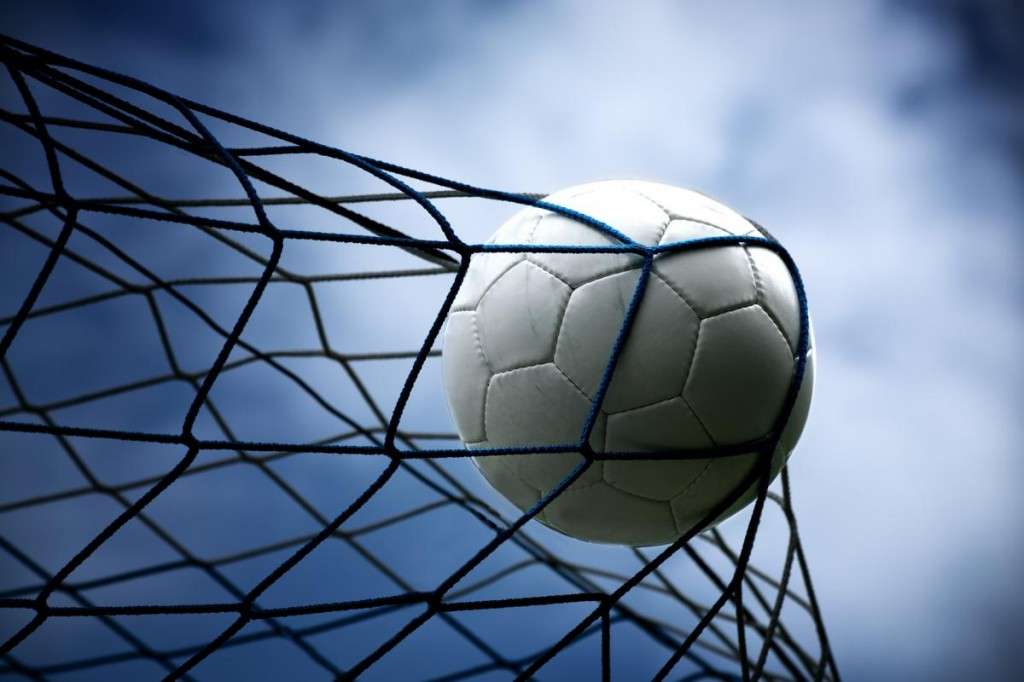 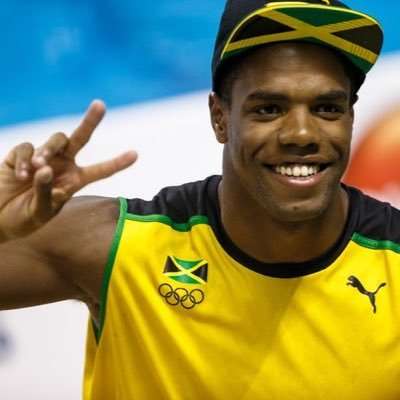 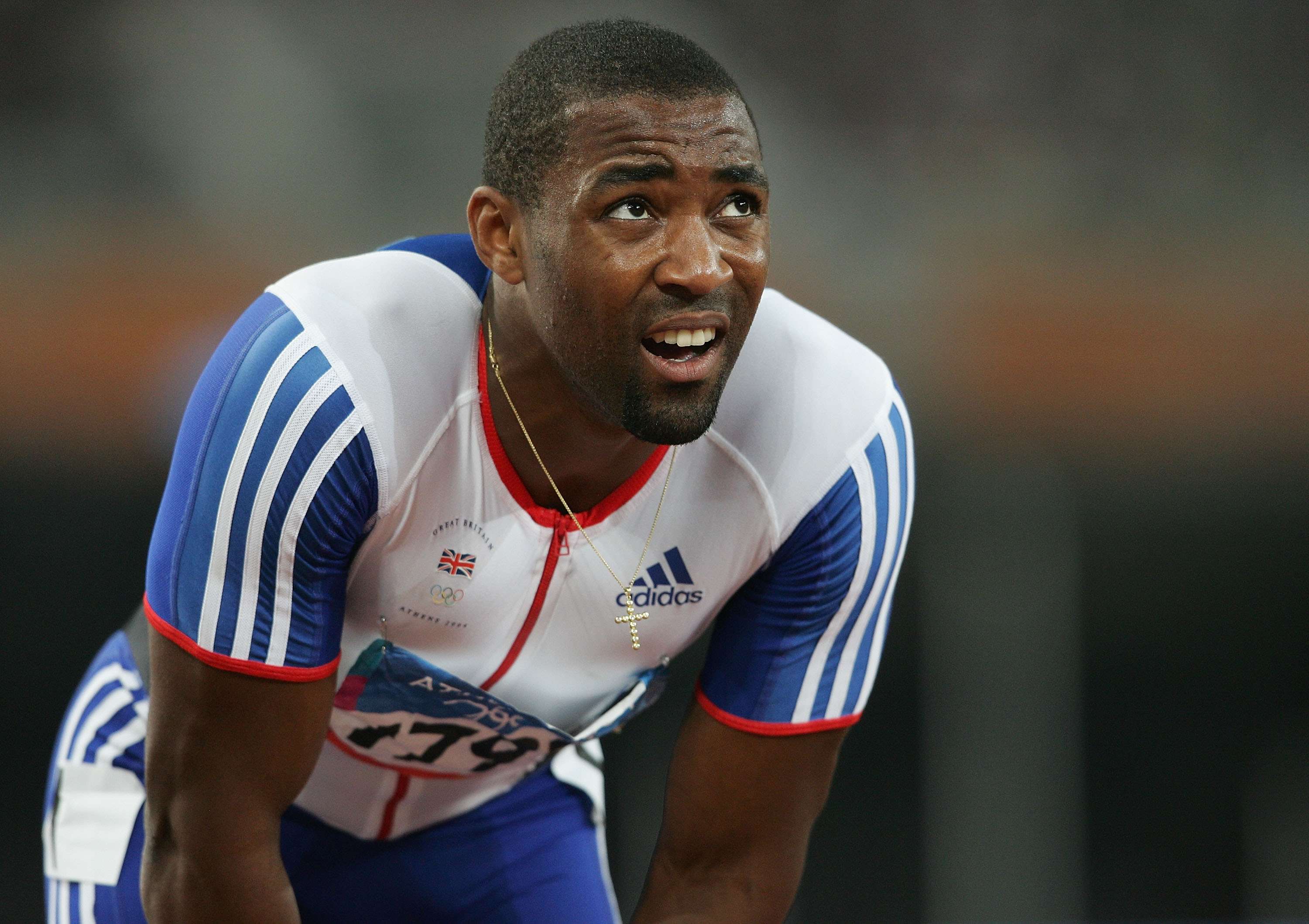