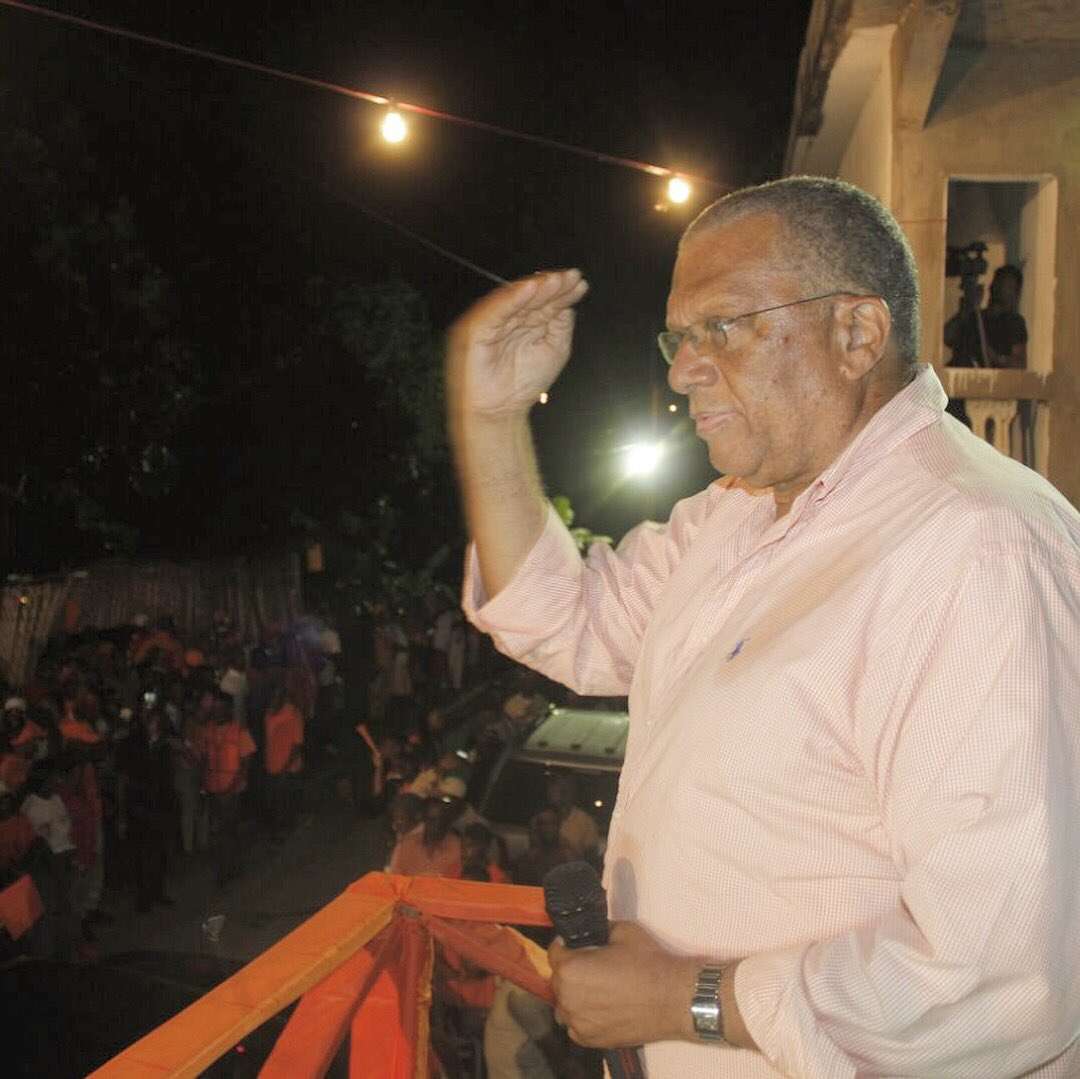 President of the Peoples’ National Party, Dr. Peter Phillips, is charging that there’s been a clear attempt to undermine him since he was selected leader of the party.

Dr. Phillips says despite the best efforts of some he has succeeded in strengthening the PNP and making it election ready.

The Opposition Leader was speaking yesterday during a media briefing put on by his One PNP Campaign.

Just over 48 hours remain before the showdown between Dr. Phillips and his challenger, Peter Bunting.

But the incumbent, Dr.Phillips, says it was clear from the minute he became leader in 2017, that forces were working to unseat him.

In 2016, Peter Bunting made his intentions clear that he’d make a bid for the leadership following the resignation of former PNP President, Portia Simpson Miller.

But, Mr. Bunting withdrew from that race citing his belief that the prevailing sentiment in the party was that it was Dr. Phillips’ turn.

However, Dr. Phillips is questioning the reasoning behind Mr. Bunting’s current challenge to his leadership.

The PNP President says the biggest take away from the campaign is that the PNP is ready to take on the JLP.

He says after the internal race, the party will be shifting gears immediately to ensure it’s ready for the next General Election.