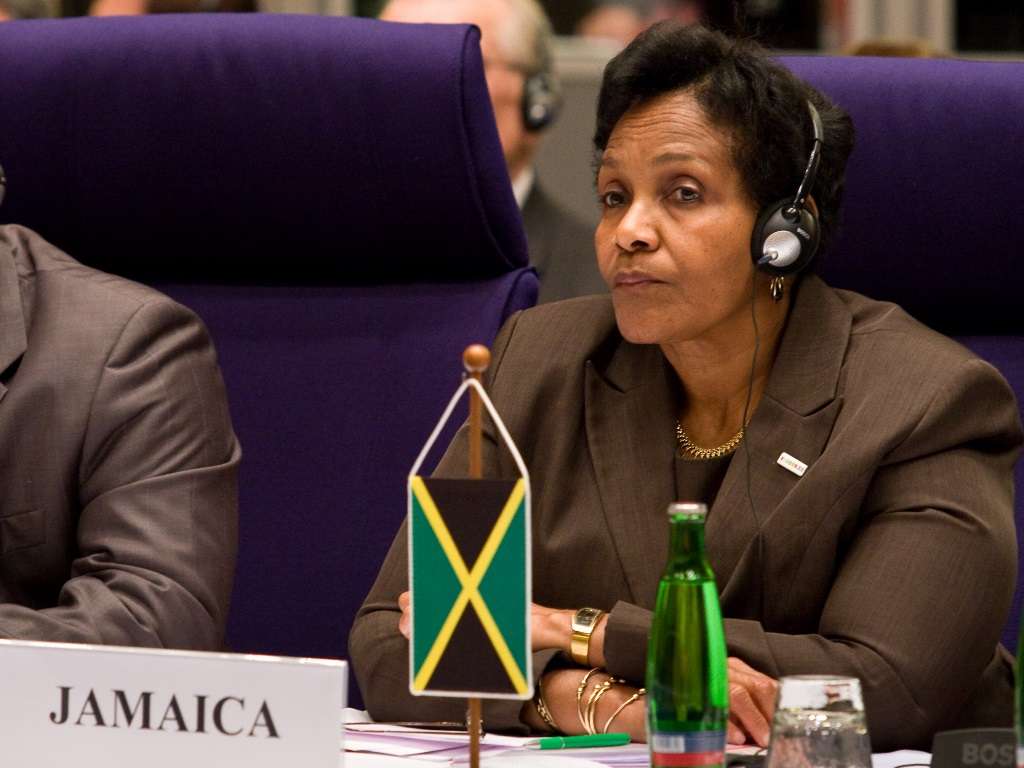 The Ministry of Foreign Affairs has admitted to gaps in its protocols governing the treatment of Jamaican nationals in US custody.

Permanent Secretary in the Ministry, Marcia Gilbert-Roberts, says they cannot be certain that five fishermen who were detained by the US Coast Guard in 2017 waived their rights to consular services.

Four of the five men are suing the US government over their alleged inhumane treatment at the hands of the coast guard which interdicted their vessel on the suspicion of drugs being on board.

Mrs. Gilbert-Roberts says they have no record of the men waiving their consular rights.

She says going forward they will be closing such gaps.

However, Mrs. Gilbert-Roberts made it clear Jamaica’s foreign affairs apparatus remains accessible to all nationals who may have run afoul of the law abroad.

East Central St. Catherine Member of Parliament, Alando Terrelonge, accused the PNP members of the committee of hypocrisy when they questioned the use of the Ship-Rider Agreement to detain the five Jamaicans.

Mr. Terrelonge noted that the then government now opposition introduced the amendments used to detain the men.

He further accused the opposition of sending the wrong message to Jamaica’s multilateral partners. 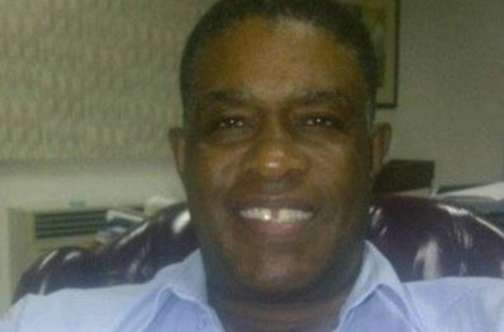 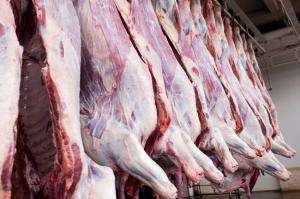 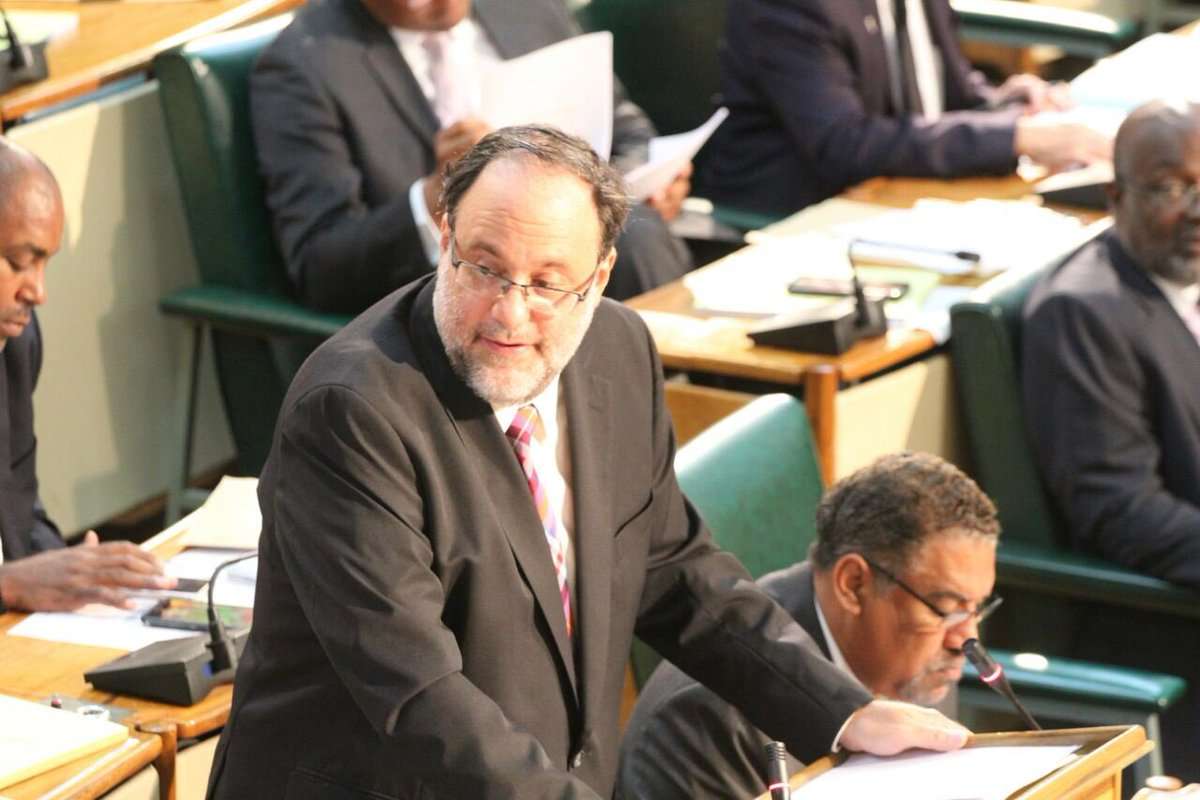 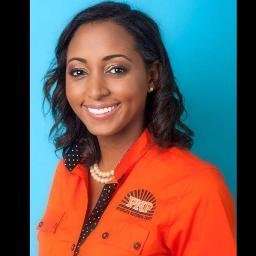