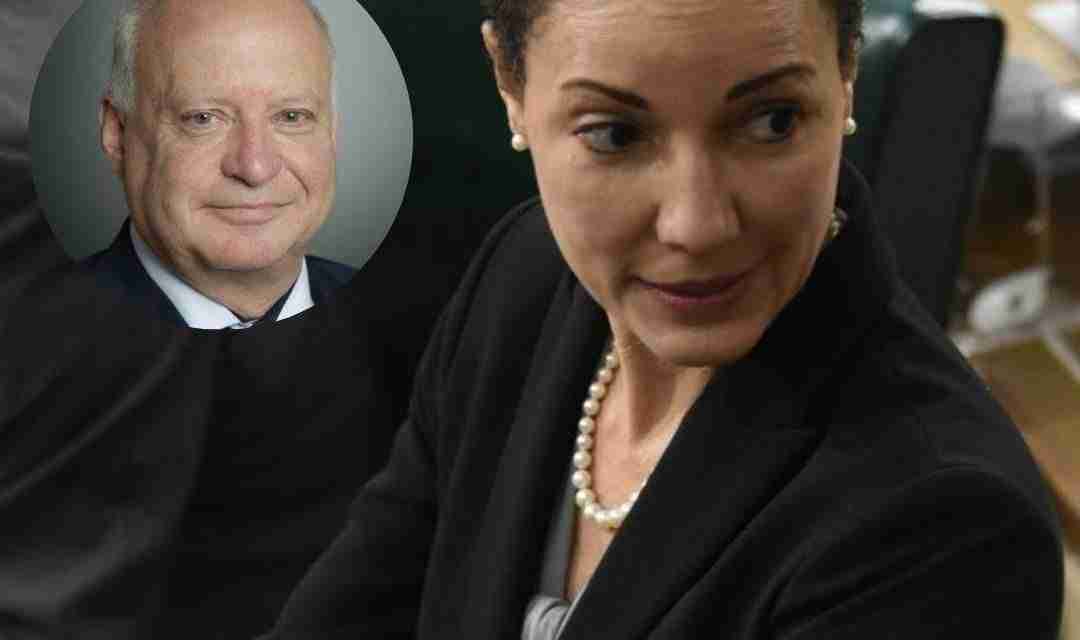 Tributes have been pouring in for Ambassador of the Federal Republic of Germany to Jamaica, Stefan Keil who died suddenly yesterday.

Foreign Affairs Minister and Leader of Government Business in the Senate, Senator Kamina Johnson Smith is expressing shock and regret at his sudden passing.

Minister Johnson Smith says the Ambassador, who presented credentials to the Governor-General of Jamaica in August, 2021, was keen on working to further strengthen the bilateral relations between Jamaica and Germany.

Minister Johnson Smith noted that during her meeting with Ambassador Keil in August, they spoke of working together on areas of mutual interest at the bilateral and multilateral levels.

She says it was heartening that he was cognizant of the special challenges faced by Small Island Developing States like Jamaica.

Ambassador Keil was also accredited as Permanent Representative of Germany to the International Seabed Authority, ISA.

He also actively participated in the meetings of the 26th Session of the ISA Council and Assembly which ended earlier this week on December 14, 2021.

The Foreign Minister noted that “Germany has lost an experienced diplomat, who had only just begun his tenure in Jamaica.’

Minister Johnson Smith is extending sincere condolences to the Ambassador’s family, the staff at the German Embassy in Kingston and to his colleague members of the diplomatic corps.

The PNP says while Dr Keil had only been in Jamaica for close to four months, his reputation for sterling work in other jurisdictions preceded him.

It says Jamaica has had a long and cordial relationship with Germany and Europe in general, and Dr Keil had signaled his high regard for cooperation already established in areas like sports, education, the environment and trade.