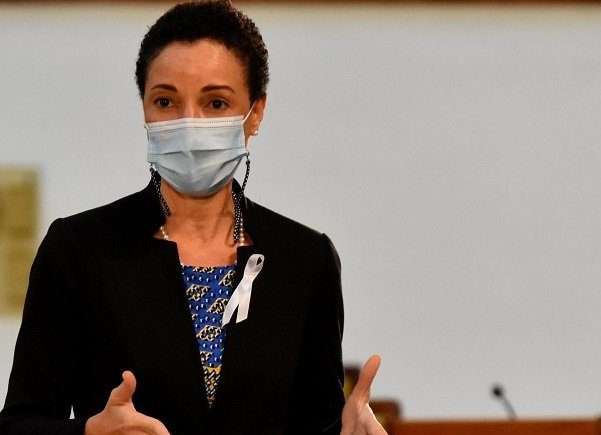 The Ministry of Foreign Affairs announced that 100 care packages and 152 personal care items that were shipped to Cuba to assist Jamaican medical students arrived on Tuesday.

According to Minister of Foreign Affairs and Foreign Trade, Kamina Johnson-Smith, there were several factors which resulted in the shipment’s delay.

Senator Johnson-Smith explained that the ministry’s one-off assistance to students materialised through consultations among a number of stakeholders including virtual meetings with the Diaspora.

She says that the packages contained items that the students listed as essential.

She noted that consultation was also done with the Consular Affairs Division within the Ministry, the Jamaican Embassy in Cuba, parents, and student representatives located in Cuba and in Jamaica.

The foreign affairs minister says her ministry is now focused on clearing the shipment.