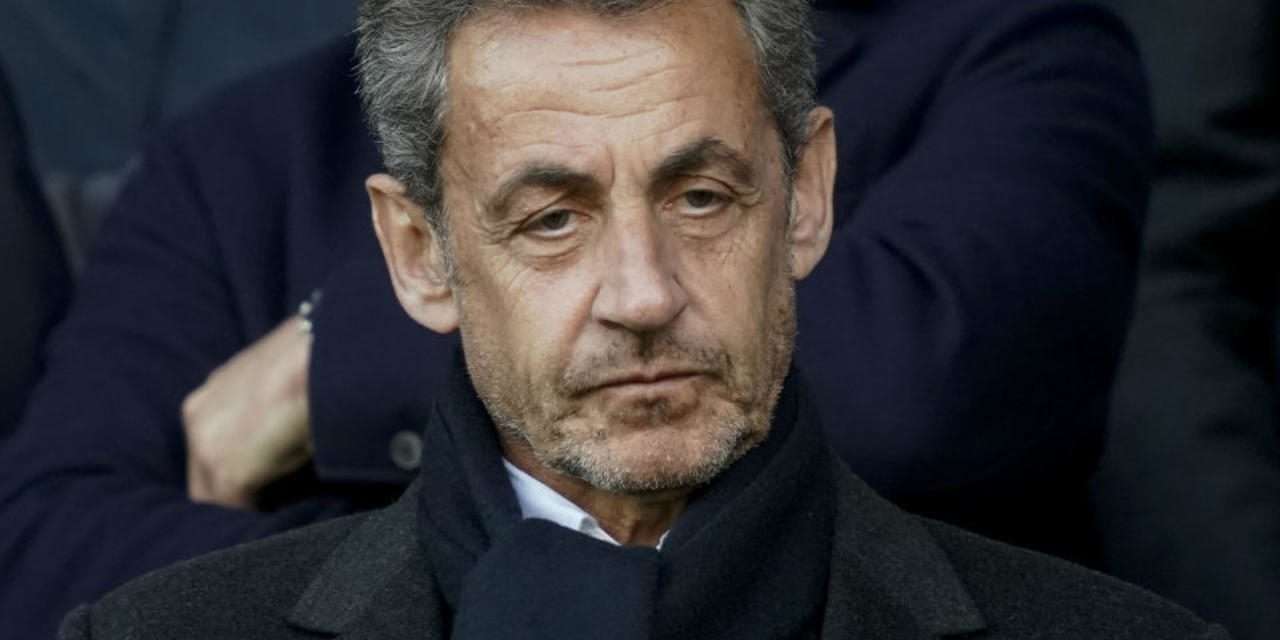 Former French President, Nicolas Sarkozy, has been sentenced to three years in jail for corruption, two of which have been suspended.

Sarkozy was found guilty of trying to bribe a magistrate by offering a prestigious job in Monaco in return for information about a criminal inquiry into his political party.

The 66-year-old is the first president to have been sentenced to jail in France’s modern history.

In the ruling, the judge said the ex-president could serve a year at home with an electronic tag, rather than go to prison.

Sarkozy is also due to go on trial in a separate case, from March 17 to April 15, for having fraudulently overspent in his 2012 presidential campaign.