Three persons were killed and another injured in a shooting incident in St James last night.

It’s believed that former Seba United and National goalkeeper Devon Dunkley, also known as ‘Kid Harris’ is among those killed.

Police say the circumstances surrounding the shootings aren’t clear as investigations are ongoing.

Powell says Dunkley will be remembered for his passion for the club and his discipline to the profession. 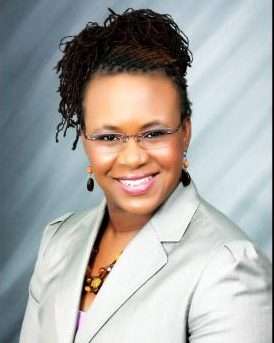 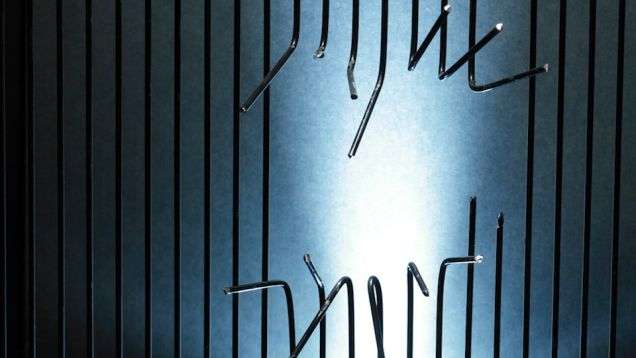