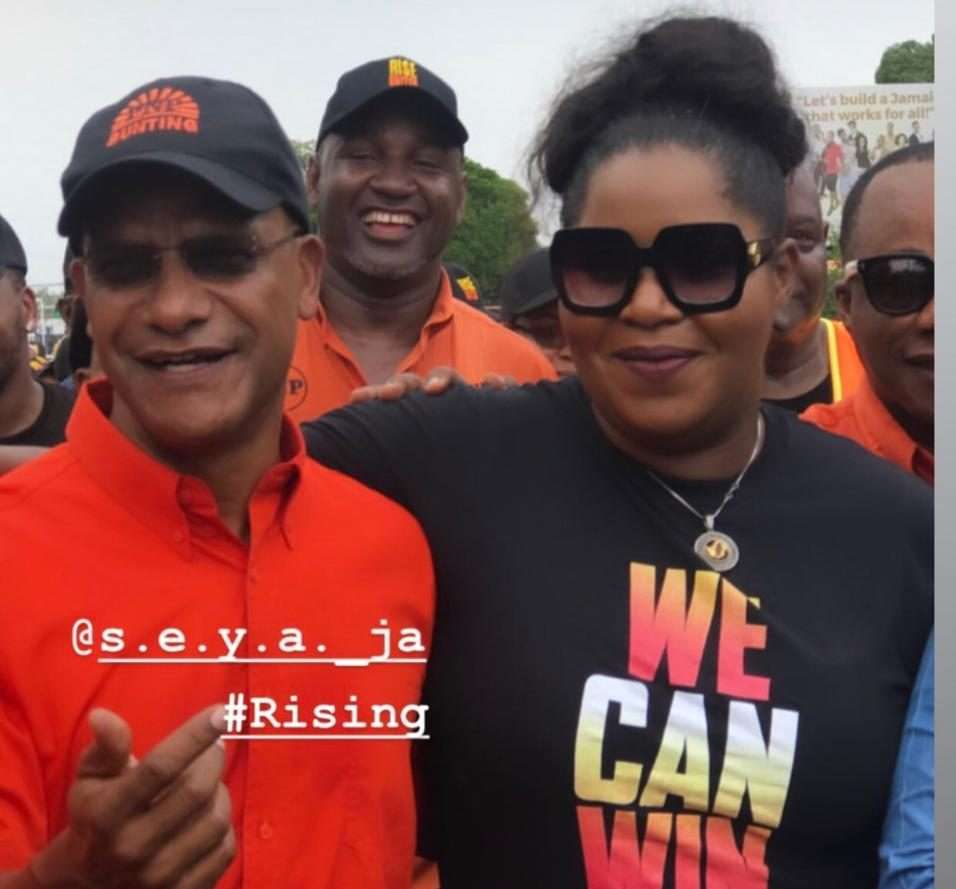 A former administrative officer in Dr. Peter Phillips’ office of the Opposition Leader, Seya Wilson, says she believes Peter Bunting better understands what’s required for a political party to operate successfully in the 21st Century in the interest of Jamaica.

She made the comment in a post on Facebook on Tuesday as she pushed back against a video in which Dr. Phillips’ Chief of Staff, Imani Duncan-Price, commented on the circumstances of her departure from the office of the Opposition Leader.

Miss Wilson is the daughter of a former influential Cabinet Minister in the PJ Patterson administration and ex-PNP General Secretary, Maxine Henry Wilson.

She says having listened to the presidential challenger’s ideas to transform and bring new energy to the PNP, she has no doubt that Mr. Bunting is the leader that the PNP needs at this time.

According to Miss Wilson, Mr. Bunting appreciates the true people-centric purpose of the 81-year-old PNP.

She says the Central Manchester MP is also in sync with what’s required to achieve political success for the PNP and secure the further development of Jamaica.

The young comrade also declared that it’s time for supporters of Dr. Philips to desist from offending the intelligence of the PNP delegates by suggesting that they’re supporting Mr. Bunting for financial reasons.