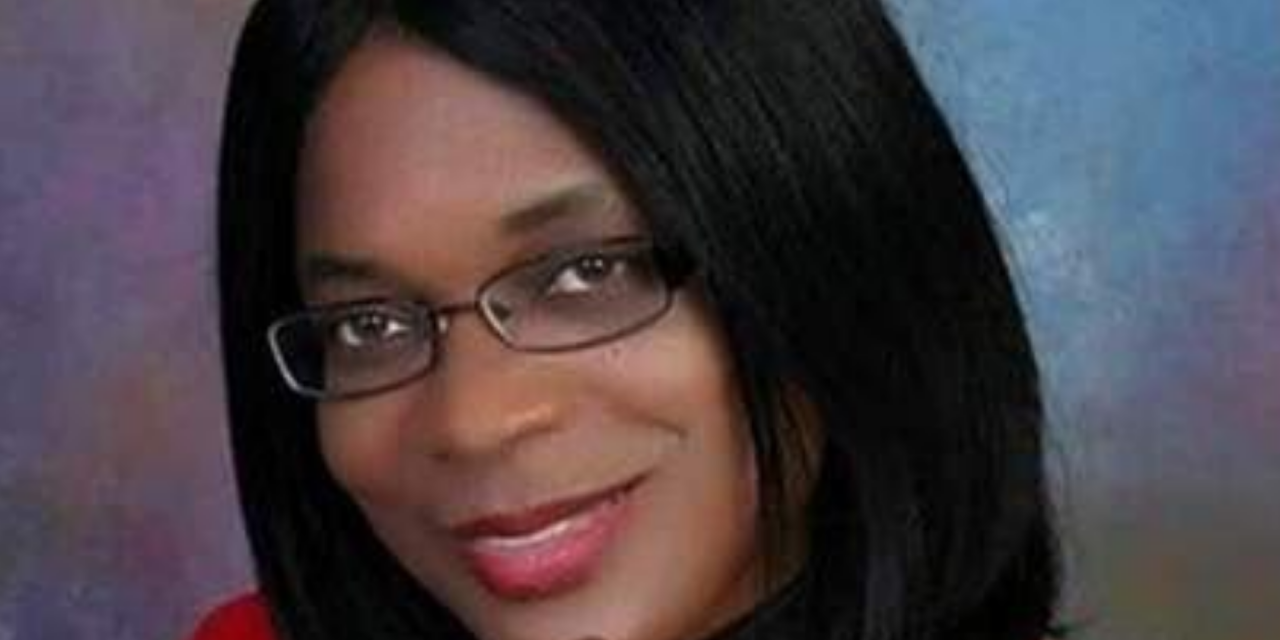 Two men, including a former Teacher, have been arrested and charged for the murder of former Excelsior High Vice-Principal, Colleen Walker.

She was fatally shot by gunmen at her home in Queensbury, St Andrew in April this year.

Nationwide News understands the teacher’s alleged to have blamed her for playing a role in his firing.

Deputy Commissioner of Police in charge of Crime is DCP Fitz Bailey.

He says investigations are ongoing.

Fitz Bailey, Deputy Commissioner of Police in charge of Crime, speaking in an audio clip yesterday.

The men are to face the courts once their court dates have been finalised.