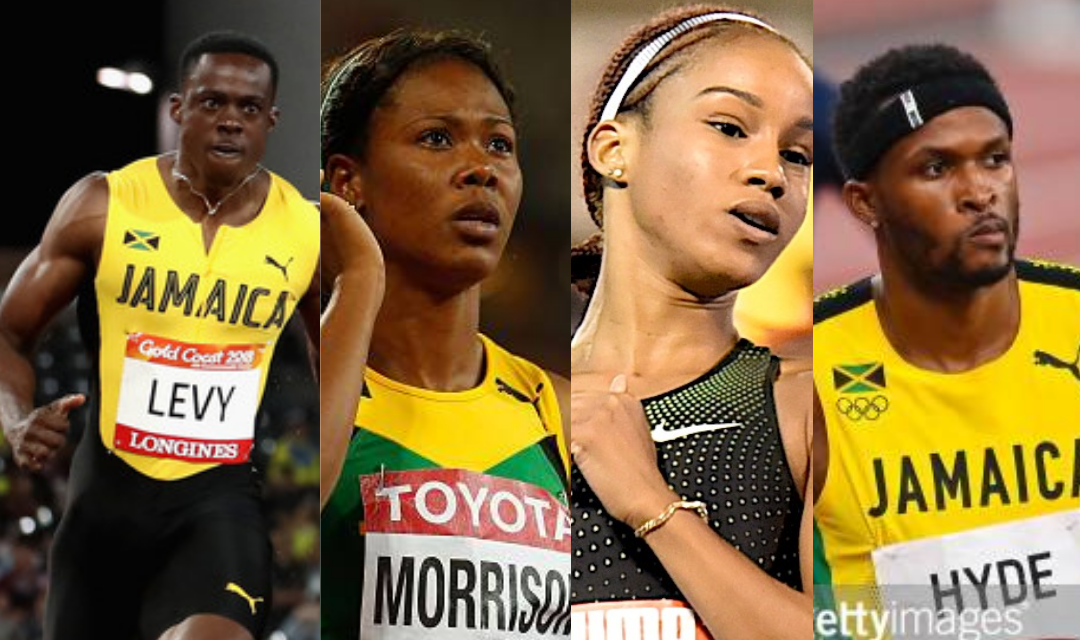 Four Jamaicans made podium finishes at the ISTAF Berlin track and field meeting in Germany, on Sunday.

Tokyo Olympics bronze medallist, Ronald Levy, got the silver in the men’s 110-metres hurdles in 13.11 seconds.

He finished behind the American, Devon Alllen, who won in 13.10 seconds.

Natasha Morrison posted 11.09 seconds to take the silver in the women’s 100-metres, with countrywoman Briana Williams third in 11.16 seconds.

Shadae Lawrence was fifth in the women’s discus with a throw of 50.49 metres.