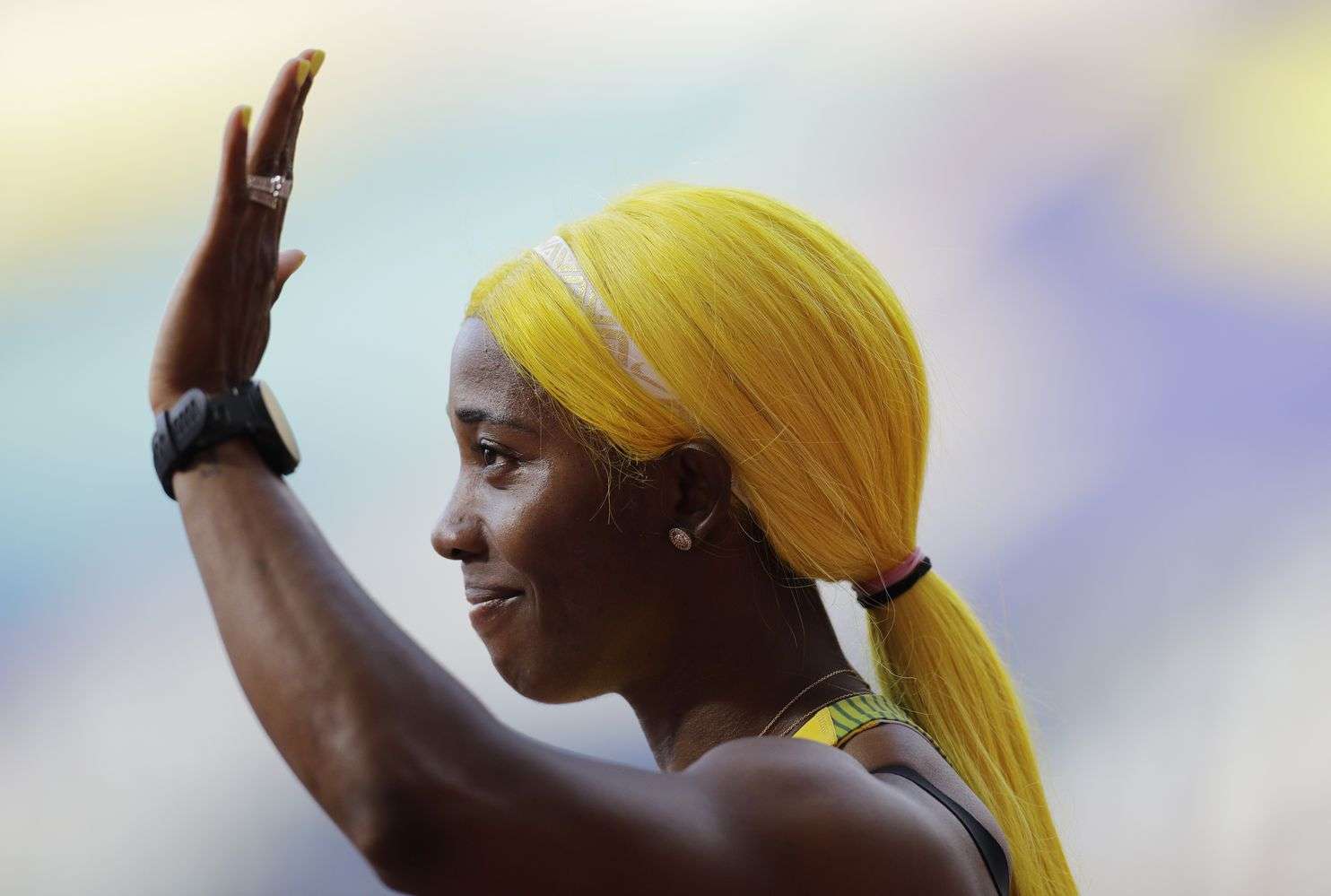 Reigning World 100m champion Shelly-Ann Fraser Pryce says plans to retire from the sport of Athletics after the next World Championship may still be on the cards.

However, with the championship postponed for a further year to 2022, Fraser Pryce is still desirous of making the Championships in Oregon her swansong but extending it by a year does put a slightly different spin on things.

The postponement of the Tokyo Olympics is the reason the Worlds have been pushed back, but unlike the World Championship where she will take it day by day, Fraser Pryce is sure Tokyo will be her last Olympics.

Arguably the greatest female sprinter of all times, Fraser Pryce is one of the high earners in the sport but she is spearing a thought for those who struggle to make a living from the sport and now having to miss a whole season due to the current pandemic.

Pryce was answering questions from her fans live on social media lastnight.