French Elections: Le Pen Lags Behind Macron in Polls Ahead of Second Round Run-Off 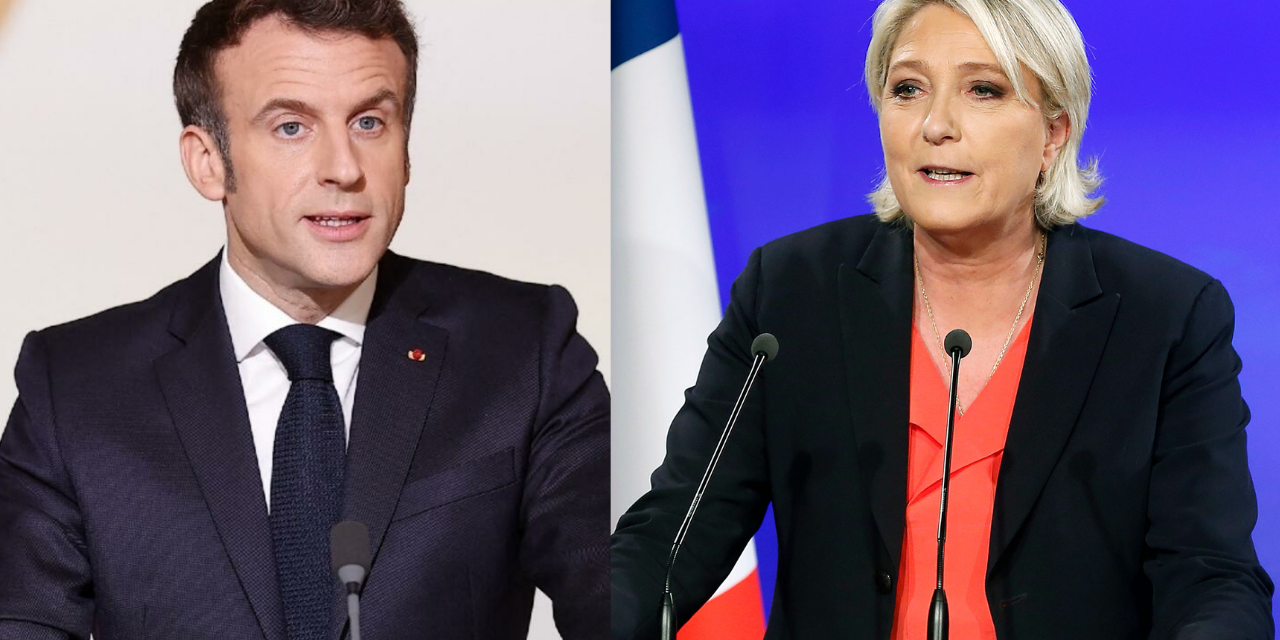 The two candidates for the French presidency have gone head to head in their only televised debate, ahead of Sunday’s second-round run-off vote.

Far-right leader Marine Le Pen has fallen behind centrist Emmanuel Macron in the opinion polls but millions of voters are still undecided.

It did not take long for the two-hour-45-minute clash to burst into life.

The candidates confronted each other on the cost of living, Russia, climate change and immigration.

Around 15.6 million viewers watched the debate, in which incumbent Macron accused his rival of being dependent on Russian power while Le Pen called him a hypocrite on climate change.

Spiralling prices have dominated the campaign and took centre stage in the debate.

Macron was widely seen as the winner of the pair’s 2017 encounter, when his rival appeared flustered and underprepared. But this time, Le Pen seemed more ready from the start and looked far more composed.

Throughout the debate, it was Mr Macron who went on the offensive, appearing more like a challenger than an incumbent, repeatedly interrupting his rival.