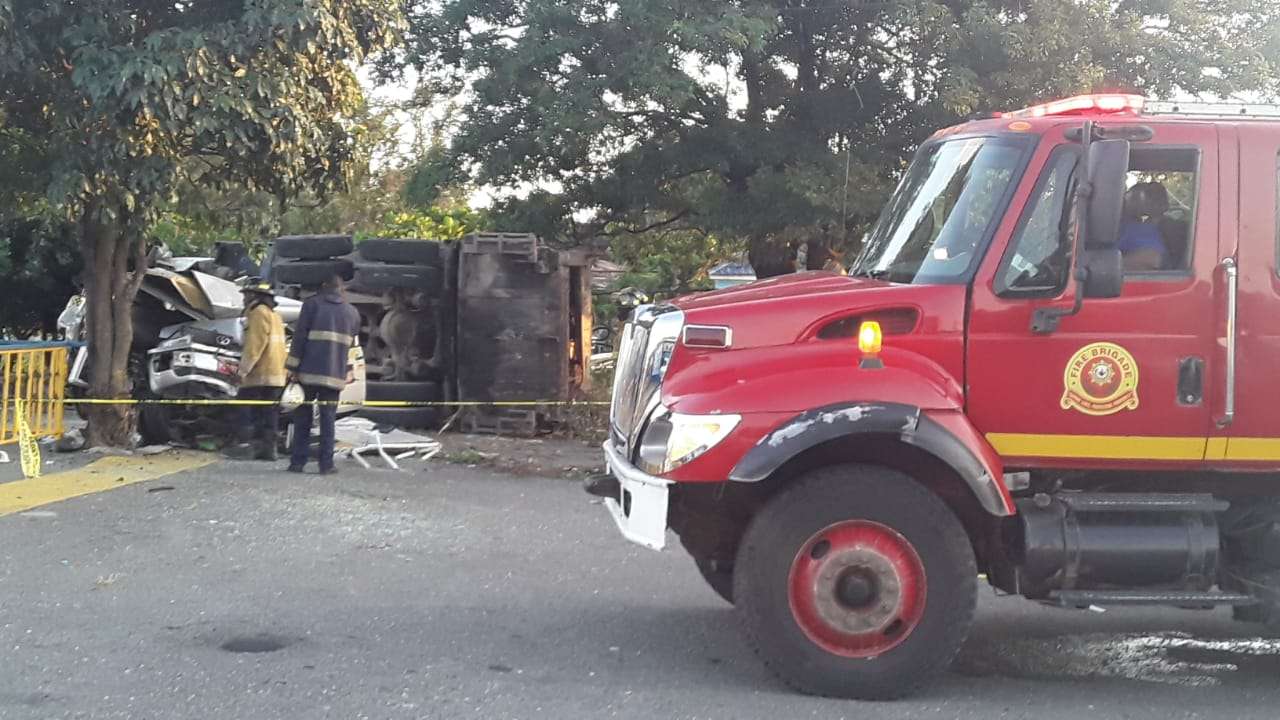 The garbage truck driver charged with manslaughter in relation to the freak accident that resulted in the death of 7-year-old Clan Carthy Primary School student, Benjamin Bair, was remanded in custody when he appeared in court yesterday.

The accused, Alten Brooks, had his bail hearing push back because the prosecution requested additional time to obtain an accident report.
Brooks’ attorney is Daevion Vassell.

On October 28 last year, the garbage truck being operated by Brooks overturned on 7-year-old Benjamin while he was at school.

Another woman was injured in the incident.

Reports are the driver and his crew were collecting garbage on the school’s compound when the truck ran off.

The driver and the crew reportedly fled the scene after the incident.