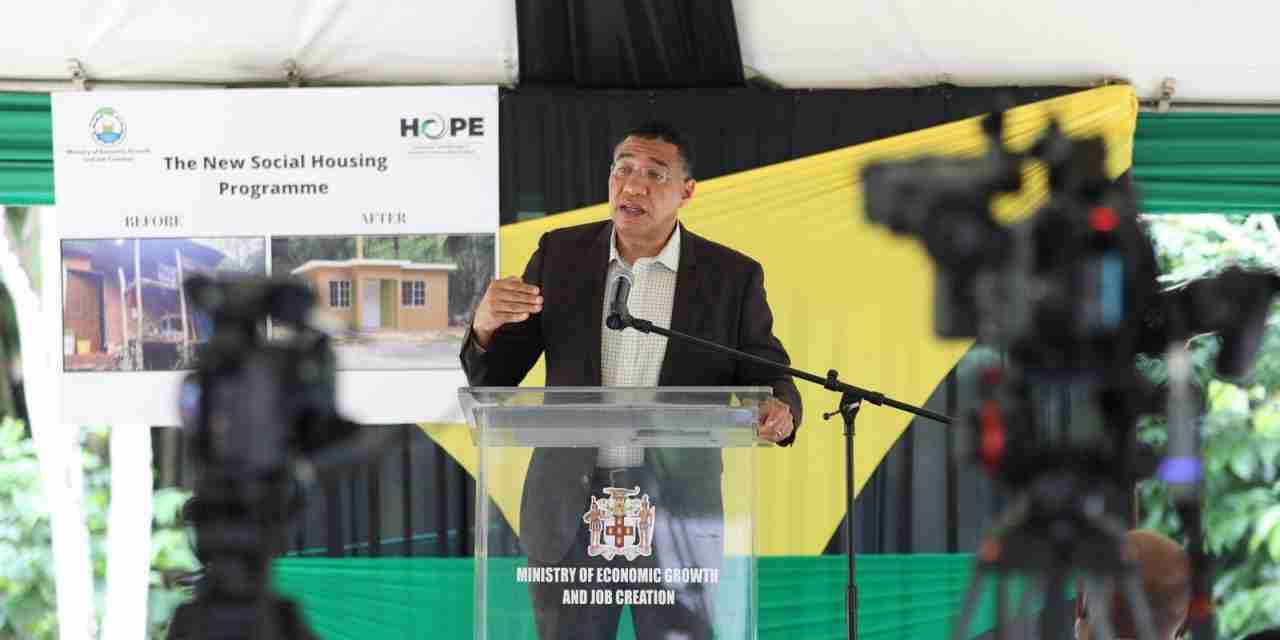 The Government of Jamaica is to start a new programme for a more proactive approach to violent crimes in the country.

Prime Minister Andrew Holness made the announcement while speaking at the funeral of Kemesha Wright and her four children on Sunday.

The Prime Minister says the programme will be a way to identify youths who may be struggling with violence and intervene before they take it out on others.

The Prime Minister says the government is working on a number of laws that will help in stemming the level of crime and violence on the island.

Among these are the Child’s Care and Protection Act, the Zone of Special Operations Act, the Offence Against the Person Act and a new bail act will also be tabled.