Golding: Holness Enjoys Level of Goodwill Not Experienced by Any J’can Leader Before Him 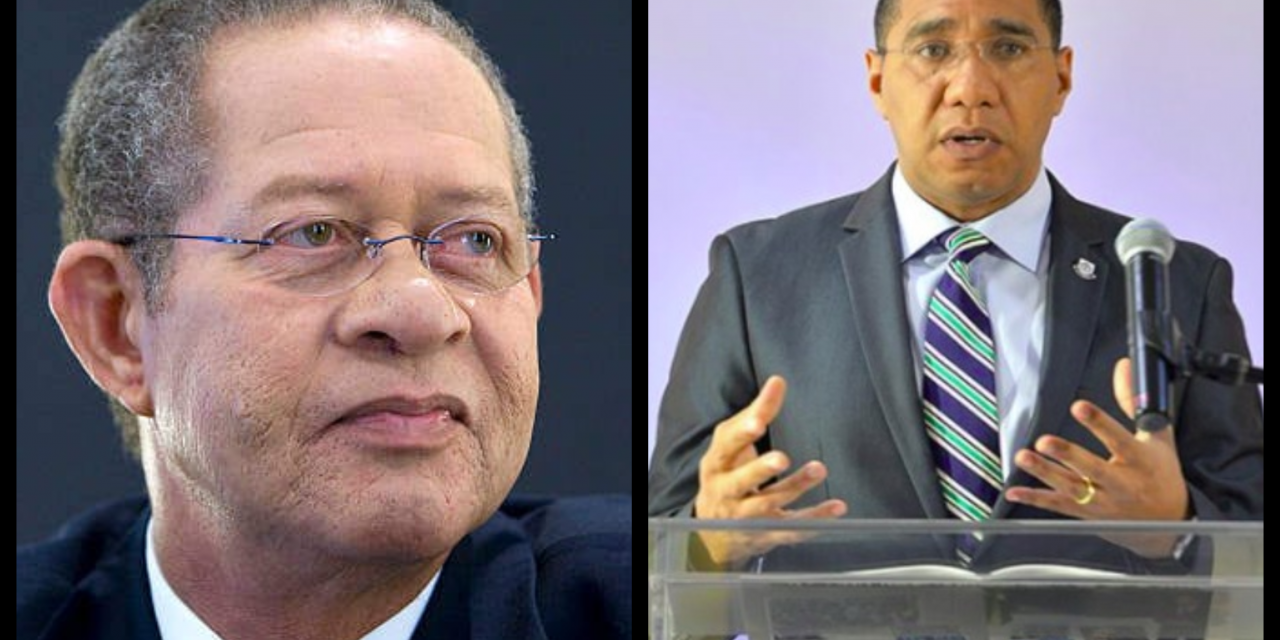 Former Prime Minister Bruce Golding, says Prime Minister Andrew Holness enjoys a level of goodwill, not experienced by any other Jamaican leader before him.

The poll, commissioned by Mello TV, also found that 76-per cent of respondents had a favourable opinion of Mr. Holness.

Mr Golding says the Prime Minister has the power to pull people to the polling station, who are not tribal labourites, but who are voting because they see in him the kind of leader they want.

He says Holness has significant public support that he should not take for granted.

The Bill Johnson poll also found that 38-per cent of respondents would vote for the Jamaica Labour Party in the next general elections compared to 19-per cent for the PNP.

Mr. Golding also says, like the pollsters, he’s doubtful that the recent series of scandals involving several ministers in the Holness administration, will turn voters against the government.