Golding Shuffles His Shadow Cabinet: Neita Returns to the Fold, Crawford to Education 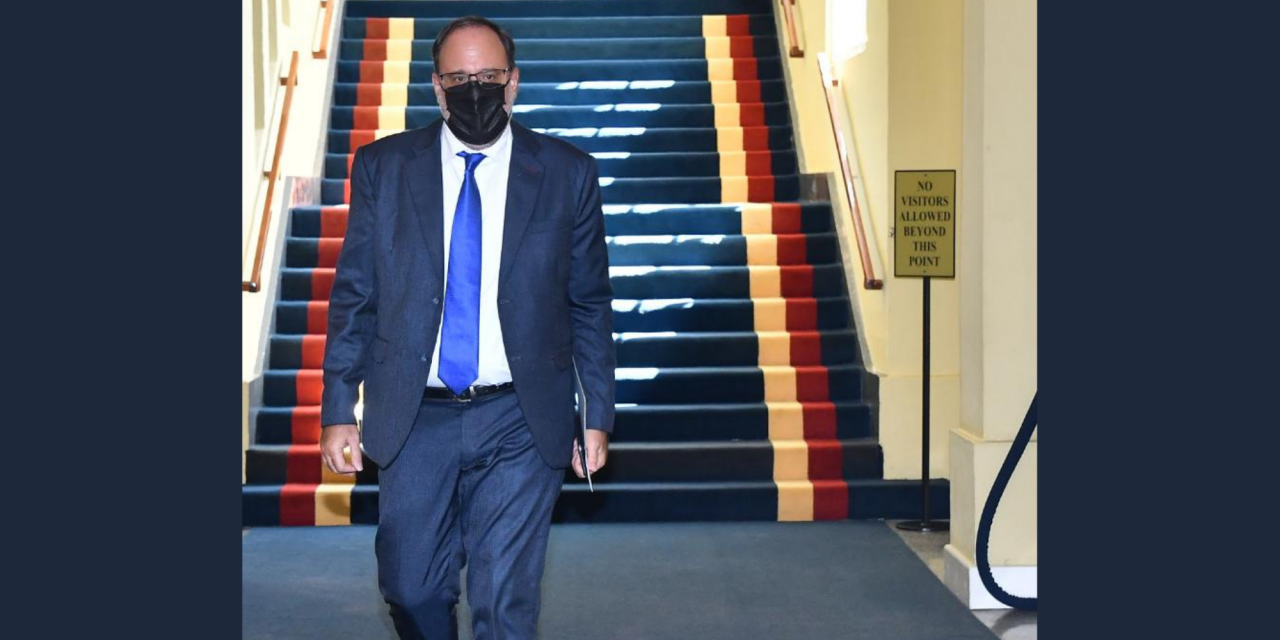 Member of Parliament for North Central St. Catherine, Natalie Neita has returned to the PNP’s Shadow Cabinet as part of a shakeup by Opposition Leader Mark Golding.

Senator Damion Crawford will be replacing Dr. Angela Brown-Burke as the Shadow Minister of Education.

Dr. Brown-Burke herself has been shifted to Labour and Social Security.

Member of Parliament for North Central St Catherine, Natalie Neita, has also made a return in what appears to be a move to unify the party.

Senator Donna Scott Motley while retaining her role as shadow minister for Justice will also be the spokesperson for Information. Former MP Raymond Price will serve as her deputy on Information.

The other deputies include Andre Haughton for Commerce, Science and Technology and Patricia Duncan-Sutherland for Gender, Culture and Social Transformation.

Denise Daley will be the Shadow Spokesman for Gender and Culture.

In the House of Representatives, Phillip Paulwell will take over from Anthony Hylton as Leader of Opposition Business with Natalie Neita serving as his deputy.

Both Hylton and Scott Mottley are also Mr. Golding’s picks for the Constitutional Reform Committee.