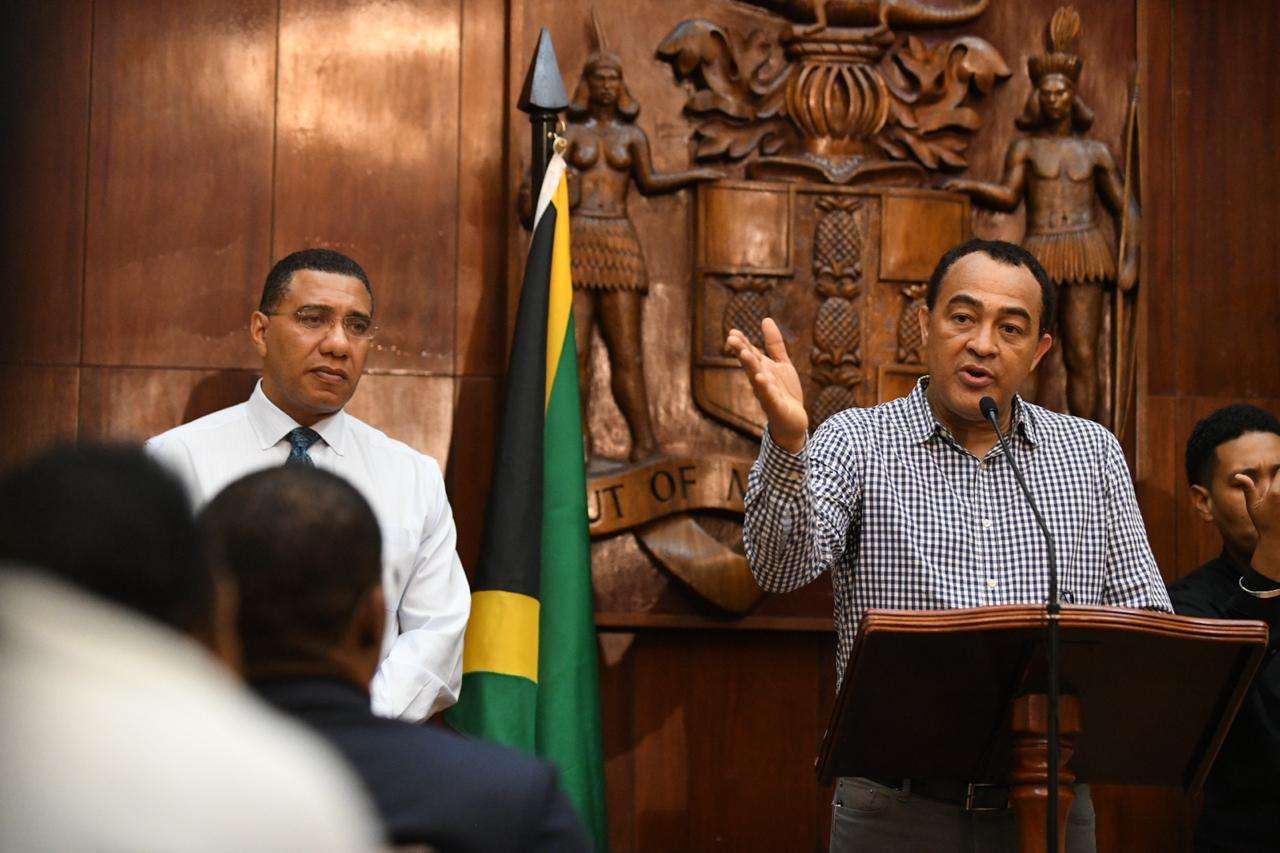 The Government says it will not issue any permits for public events which require them for the next 14 days as it ramps up its countermeasures against the spread of COVID-19.

The Prime Minister was updating the nation at an emergency media briefing yesterday evening,

The Prime Minister is also urging the organizers of private entertainment events, which fall outside the requirement for permits, to take precautions and to use their discretion

The tough move comes as Jamaica has confirmed its second imported case of the COVID-19.

The second case is a person travelling from the United Kingdom who works at the US Embassy.

The first case of the virus was also confirmed in a woman traveling from the United Kingdom.

Both patients are now in isolation.

Prime Minister Holness says with the two confirmed cases from the UK, travel restrictions to that country are being considered.

The Prime Minister also put parents on notice that protocols for the closure of schools have been approved, but no decision has yet been taken regarding the issue