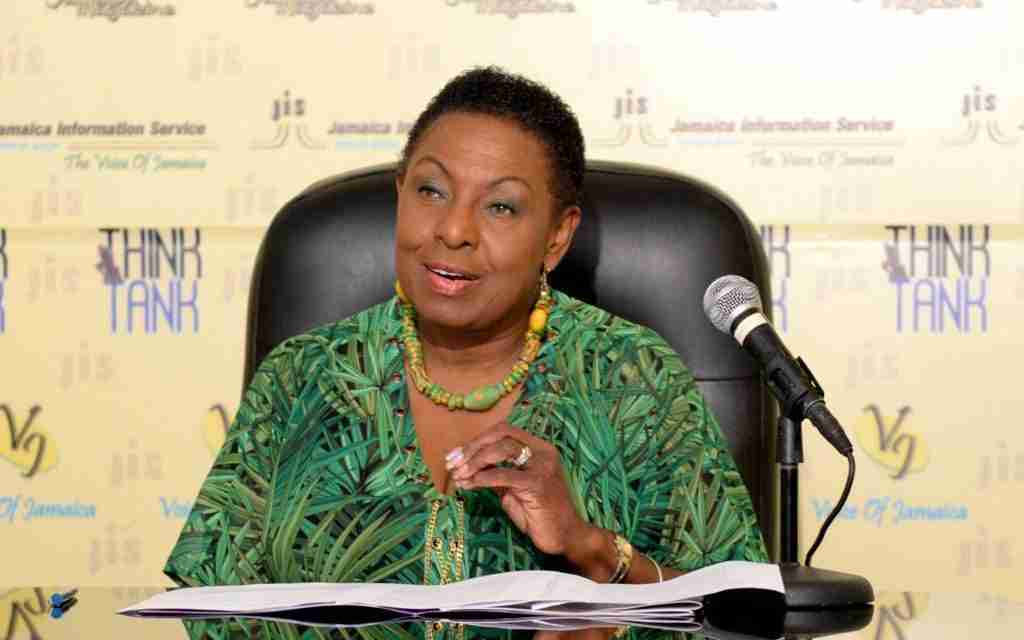 Gender Minister, Olivia Grange, says the decision to appoint Commodore Antonette Wemyss Gorman, as the next Chief of Defence Staff of the Jamaica Defence Force is a significant leap for gender equality in Jamaica.

Commodore Wemyss Gorman, who will be promoted to the rank of Rear Admiral, will become the first woman appointed to the post.

Minister Grange says the decision serves as an inspiration to all Jamaicans.

Minister Grange praised the incoming Chief of Defence Staff as a great choice for the post.