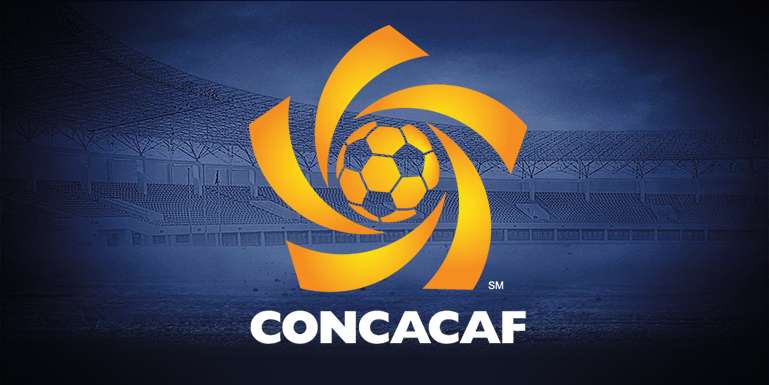 Grenada will host the 2016 CONCACAF under-17 women’s championship, set for March next year.

The tournament will crown a confederation’s champion and qualify three teams to the FIFA u-17 women’s world cup to be played in Jordan next September.

The championship will include eight teams, three from the CFU, two from the Central American football union and three from North America.

Canada, Mexico and the United States are automatically qualified from North America.

National assistant women’s coach, Xavier Gilbert, says the girls have been called to a training camp this weekend in preparation for the tournament.