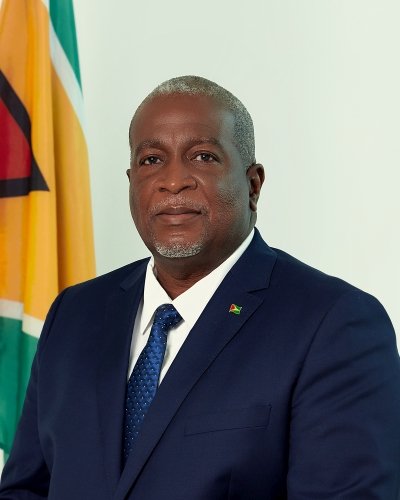 Guyana’s Prime Minister, Retired Brigadier Mark Phillips, has criticised the opposition coalition A Partnership for National Unity and Alliance for Change for what he described as their attempts at race-baiting in the hope of inciting civil unrest.

Mr Phillips’ comments follow the publication of a letter issued by a group called the Institute for Action Against Discrimination, which claims the administration is pushing Guyana to the ‘brink of civil unrest’.

Phillips noted that the author of the letter who has been named as Lelon Saul, was under the impression that sending the correspondence to a US Representative using false claims would trigger a US intrusion into the affairs of Guyana, which is a democratic sovereign state.