Campaign Manager for the One PNP team, Lisa Hanna, says the findings of the recent Bill Johnson poll would have destroyed any argument that Dr. Peter Phillips wasn’t a viable leader to challenge Prime Minister Andrew Holness.

The Bill Johnson poll commissioned by Dr. Phillips’ One PNP Campaign suggests he has a better chance of taking on Prime Minister Holness than his challenger, Peter Bunting.

Ms. Hanna was speaking at the PNP’s North West Manchester Constituency Conference over the weekend.

She says it was an easy decision to support Dr. Phillips, based on the work he has been doing.

Opposition Senator Floyd Morris, who has thrown his support behind Dr. Phillips says the incumbent leader must be given a chance to lead his party to a General Elections’ victory. 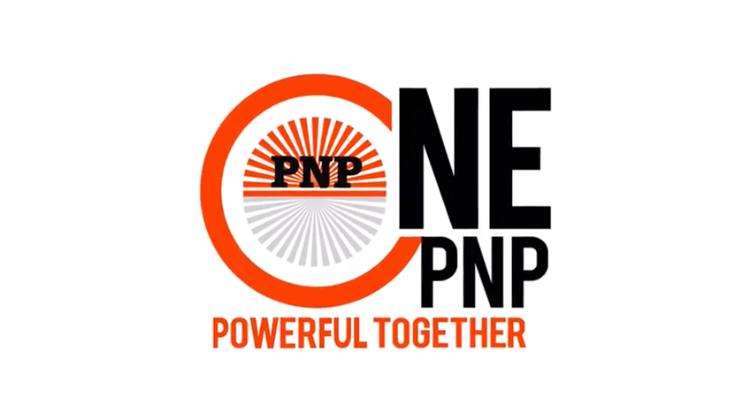 Phillips To Launch “One PNP” Campaign Next Week 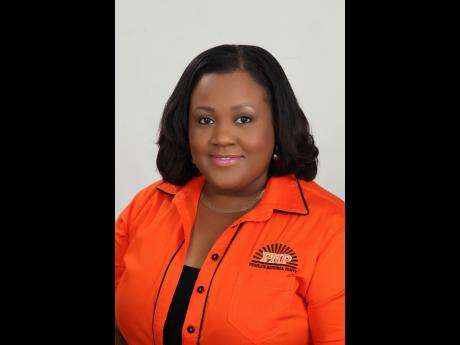