Harbour View U16 Squad in Trinidad & Tobago for International Friendlies 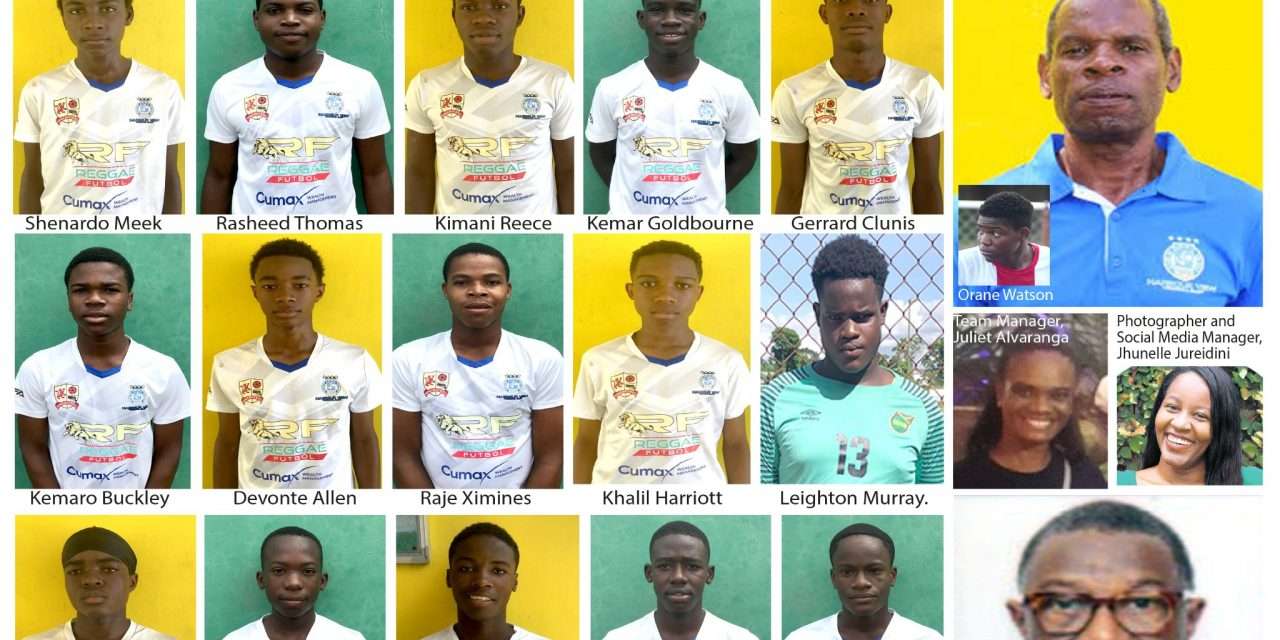 Harbour View Football Club’s Under 16 football squad, is currently in Trinidad and Tobago, where they will be engaging in a series of international friendly games.

The 20 man squad will play six international games against their hosts, the Cox Coaching Academy. They will also play games against Gasparillo Youths and two other Academies while they are in Trinidad.

The games will take place from Monday July 4 through to Friday July 15.