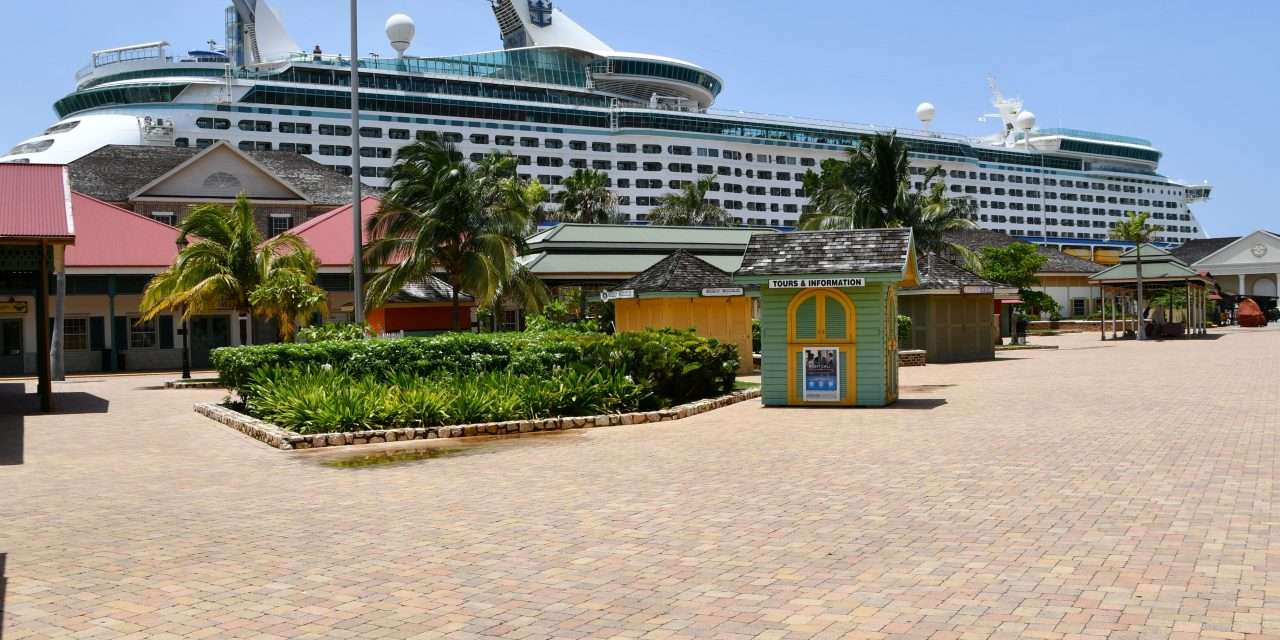 The Jamaican Health authorities say they were told by ship personnel to suspend a request to evacuate an expectant mother before the Adventure of the Seas docked in Falmouth, Tuesday.

The woman was taken by ambulance to Cornwall Regional Hospital but had a miscarriage there.

She’s one of more than 1- thousand 40 Jamaicans, employed to Royal Caribbean Cruise Lines, who arrived on the ship Tuesday.

Health and Wellness Minister, Dr Christopher Tufton, says officials on the vessel had earlier communicated the pregnant woman was in distress.

MediVac had prepared for an at-sea evacuation.

However the ship postponed it.

Dr Tufton says the health authorities sought to comply after they were assured by ship officials that the passenger was stable.

The Minister says he’d seen the request by the ship to suspend the MediVac evacuation.

He expressed sympathy to the woman and her family.

But, he insists the local authorities were not complicit in the incident.

In the meantime, the Government says it’s moving to complete by Monday the process of disembarking all Jamaicans aboard a Royal Caribbean Cruise vessel now docked at the Falmouth Pier.

Two hundred of the over 1-thousand Jamaicans were disembarked today.

They are now at the Bahia Principe Hotel in St Ann awaiting the results of their COVID-19 tests.

Minister Samuda says the tests were conducted at the Falmouth Pier.

He says the Government is seeking to complete the process of disembarkation as quickly as possible.

Minister Samuda’s hailing the efforts of workers at various Government agencies who contributed to today’s effort.

Senator Matthew Samuda, Minister without porfolio in the Ministry of National Security.