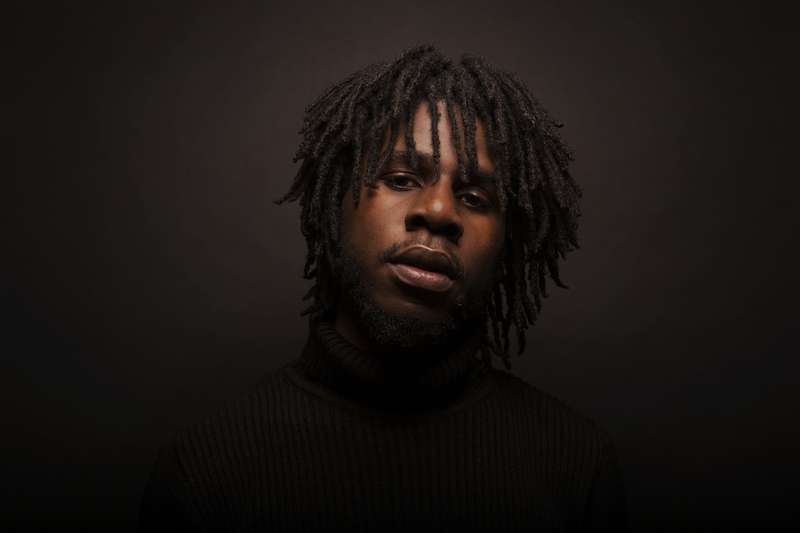 Rising Reggae star Chronixx has found himself in hot water again over a Facebook post in which he made disparaging comments about US President Barack Obama.

Chronixx posted a photo of National Hero Marcus Garvey on his Facebook account and wrote, ‘This man…still have a criminal record in the United States and we glorifying some waste man!

The post continued, ‘this man was hunted and imprisoned by our Jamaican government…who some years later paved a peaceful and safe path for the US President to address us ..a “race of good for nothings”!!! that’s why black faces don’t mean anything to Rasta anymore.”

The comment has not go down well with some users.

One user criticized the entertainer, calling him ill-informed, arrogant and insolent.

The user wrote ‘very disappointed by someone who I thought was a great change for our music industry. Do the right thing and apologize for being so disrespectful!!!

Another user Richard Porter ‘wrote we are all entitled to our opinion but we must do so with decorum and respect. It is people like you and your friends that are still trying to keep the minds of people in a dark place. Your argument needs a foundation.’

He added, ‘understand yourself little man and show some respect.’

But there were others who came to the defense of the artiste.

One person wrote “Really don’t see why there’s a big fuss about this ! As black people you guys are afraid of one word called ‘TRUTH’ ..

Karen Collins said ‘Speak it chronixx .. Real talk….nuff of them are deaf and blind and don’t ear.

Marcus Garvey was convicted for Mail Fraud in 1923 and deported to Jamaica.

The government has used various channels over the years to get a pardon, including a request by the former Prime Minister Edward Seaga to President Ronald Reagan when he visited Jamaica in 1982.