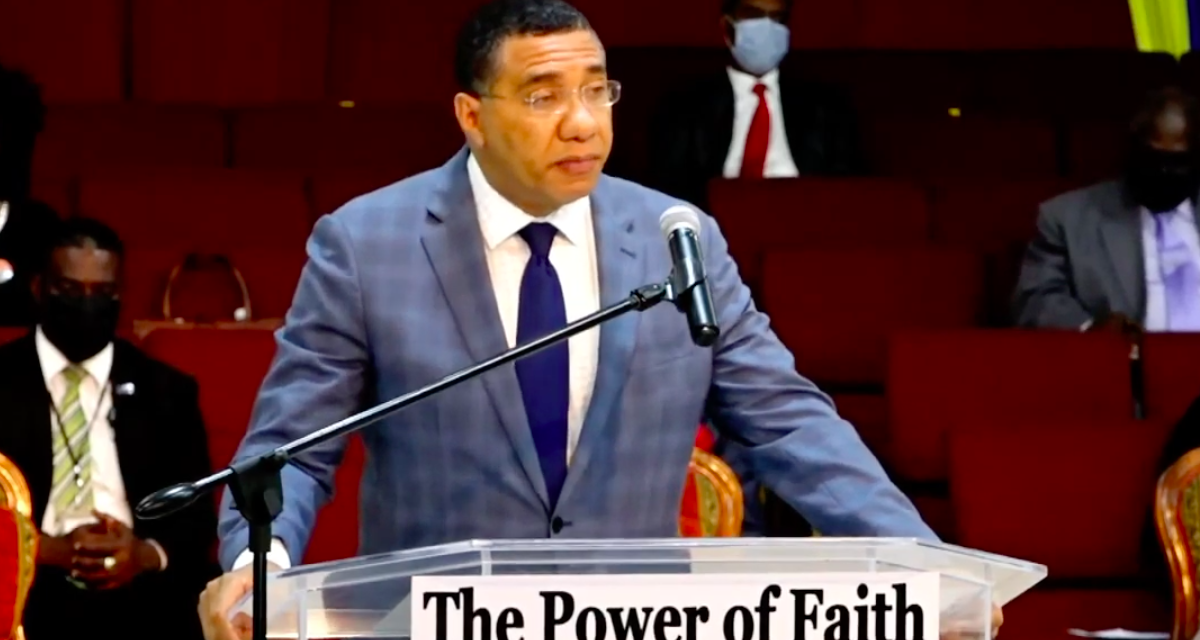 Powell referred to the speech as emotional manipulation.

During the National Day of Prayer at the Power of Faith Ministries in Portmore on Tuesday, Prime Minister Andrew Holness delivered a speech, on the recent killings of 10-year-old Jezariah Tyrell and two brothers in Westmoreland.

However, Powell says the emotive appeal did not sit well with him.

Powell believes that there are supporters of the administration who may have been moved by the speech.

He says it did not address the actual issues.